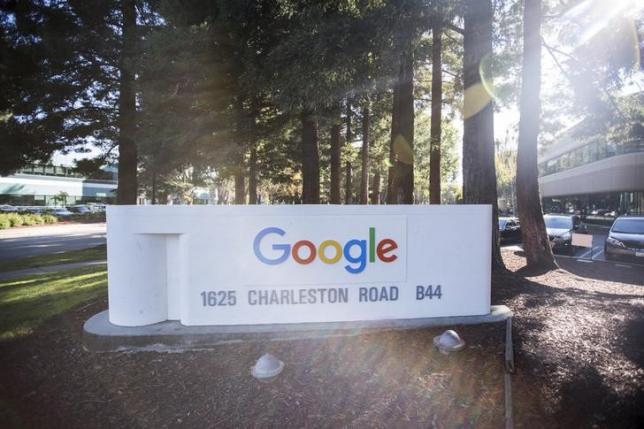 Google has reshuffled its structural organization just a few months earlier when it revealed a parent company uniquely named Alphabet Inc. Google has provided the management and monitoring of the its self driving research to the Alphabet with an aim giving it a firm and undisputed attention. Now Google reveals its plan of developing a new Messaging App as a part of the Alphabet Inc. Google is trying to bring a better messaging service to rival the services offered by Facebook with its own Messenger and Whatsapp.

Google new Messaging App will make an active use of its artificial intelligence system. It will offer the technical know-how, integration of chatbots and some other software programs within the app which will help in bringing a revolutionary Messaging App to the end users. This new app will enable the users to text friends or a chatbot and it will search the web and other sources for information in order to answer any kind of question. Google had remained tightlipped about its new service and its name has been kept under the wraps but it will certainly give a stiffer challenge to the rival services.

Facebook has first brought the messaging feature in its website but soon turned it into a standalone messaging app. It drew a lot of flak from the Facebook users for making it mandatory to use in order to interact with other users. Messenger has grown over the years as people started making its active use connecting and interacting with other Facebook without really getting into the Facebook app or website. It offers a wide range of features like ability to share messages, pictures, videos, few file types and document types. But it is limited only to interact with the people already possessing the Facebook account.

Messaging App has some great features like ability to share locations, click pictures and record videos, send audio notes and eliminate voicemail and use group chats. All of these activities can be performed by the users without even leaving the main app which comes as an added benefit.

Facebook’s Messenger is quite limited in its reach but offer great features as a messaging platform. Whatsapp came on the screen out of the oblivion and very quickly gained a huge member support all across the globe as it offered an exiting way of sending messages, pictures, audios, videos and other content to anyone without paying the exorbitant messaging charges to the cellular companies.

Facebook saw the threat which Whatsapp posed to its messaging service and it quickly bought it to remove the competition. Whatsapp has increased the support to voice messages, location and contact sharing in the recent times which has helped in increasing its popularity. Google new messaging platform will have stiff challenge ahead of it given the wide popularity and huge member base which these two rivals enjoy.