Google is Trying to Kill Passwords. But what Should Replace Them? 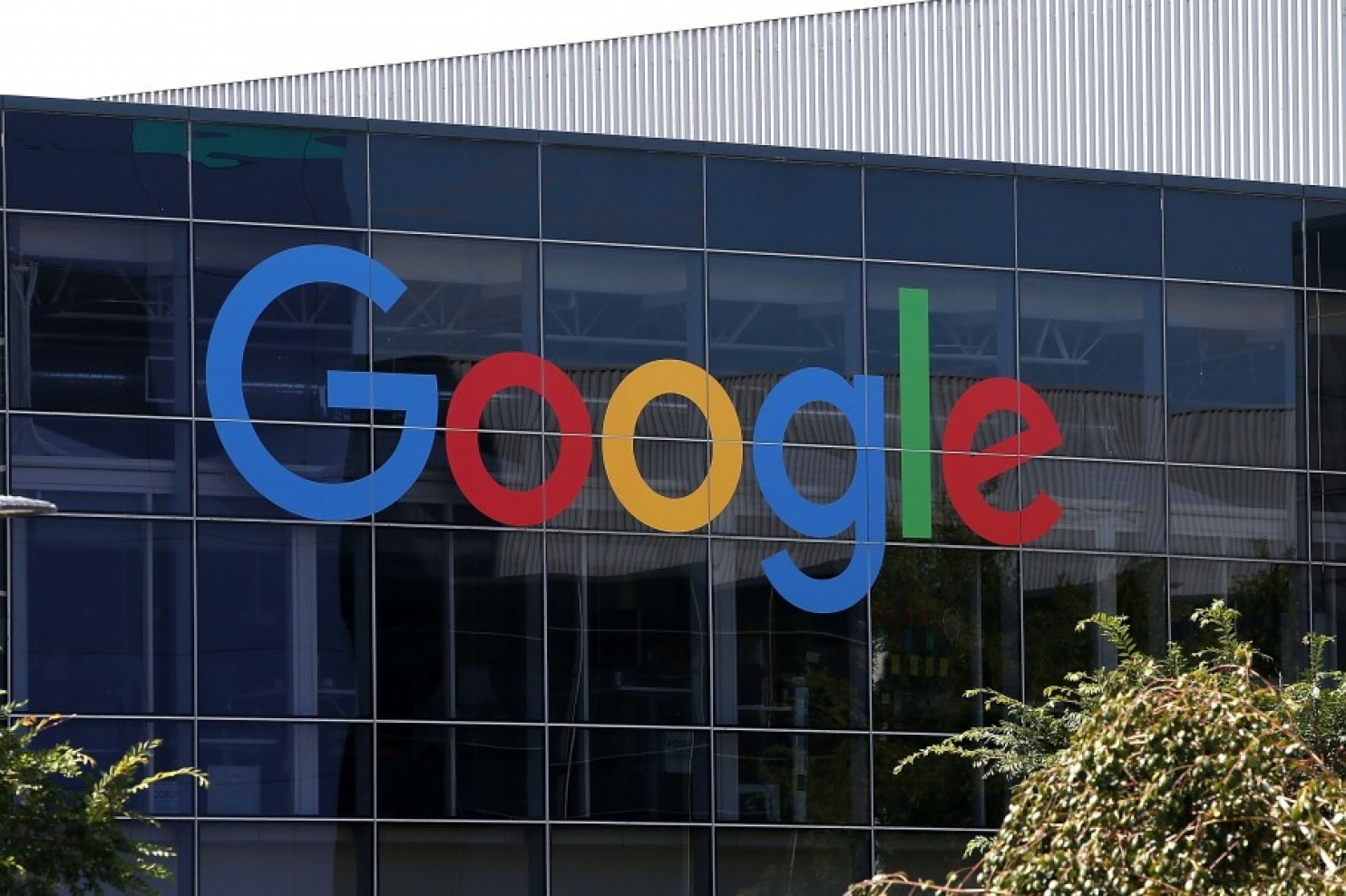 Google is all set to change the way people sign in into their accounts by simply killing the use of passwords. The most annoying security measure, which is out there, is: passwords. Google is now working to try out a new feature, which allows the users to confirm their identity by simply using their smartphone. This move shows the current attitude of the tech industry in doing way with the need of passwords. This also brings light on the eternal problem of how to replace the passwords and with what.

Users have come in such an age where it is impossible to escape passwords and it not even easier to keep track of dozens of passwords on a daily basis. Trying to navigate through tens and twenties of passwords for various mails, apps, services and others but life becomes a maddening circus with this exercise.

Apart from this, users are always asked to strengthen their passwords by creating more strong and unique passwords, which don’t help in the area of remembering each and every password. It should be noted using the same password for longer period or for multiple services leaves the user vulnerable to more attacks if it gets breached. The data analysis of the password breaches has shown that people are still sticking with the simply easy to remember or guess passwords like “123456” or more stupidly like ‘password’. 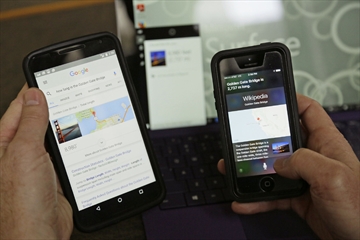 Most of the big sites and services now rely on offering two-factor authentication system, which adds an extra layer of protection. In this user are required to enter an additional code, which is delivered to phone via text message or an app. Google’s new test is being designed to remove this two factor system and make a similar system like Yahoo launched for its mail app earlier this year. Google spokesperson has revealed that a small group of users is currently helping in testing a new way to sign-in to the Google accounts without the use of passwords.

How does Google New system works?

Goggle’s new system is quite straightforward in its approach. A user is just required to authorize its phone for allowing log-in to the account. When the same user using a computer types in the email then he will get a message on the phone, asking to allow the login. Just by hitting on the simple Yes, the computer will be able to log into the Google account without the use of password.

This test is being performed for both the Android and iOS devices and users will still get the opportunity to use the password to login. Users will be able to revoke the access to the feature from device at anytime.

It isn’t a full-proof system and in case someone is able to access the phone while it’s unlocked then he will have the ability to easily log in to the user account. Google is also looking forward to utilize the password alternatives like use of biometrics. Using simple physical characteristics like the fingerprints to ensure it is the right person.