Google Keyboard for Android now has a one handed mode 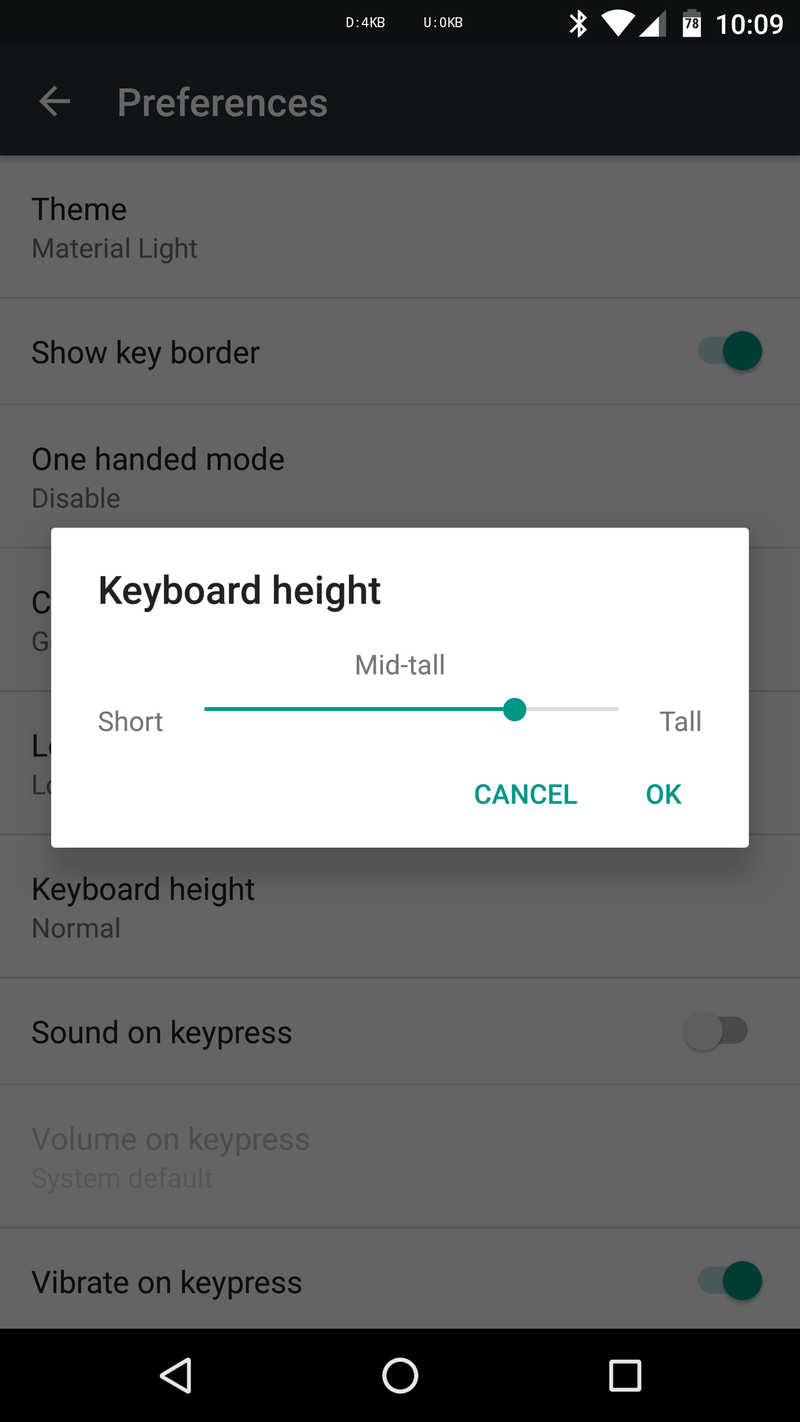 A large number of mobile sales surrounds round the sale of the android based smartphone. Even most of the users doesn’t know but they tend to use the pre installed Google Keyboard for Android on their devices. Google has brought a significant update to its keyboard in order to make it more appealing and feature rich for the end users. Android users are known to frown upon the Google Keyboard for Android due to simple and straight to the point design and feedback. A certain percentage of users actively use third party keyboards available on the Google Play to enhance their writing experience on the Android devices.

In order to make typing easier and refined on the Google Keyboard a new option has been provided which will display the border around the keys. One-handed feature is specially crafted for the users who love to use just one hand while typing on their smartphone. This feature will allow users to tailor the Google Keyboard for Android as per their right or left hand preference. Users can easily opt out of the one-handed feature by simply pressing quick toggle button and get the full sized version of the keyboard. 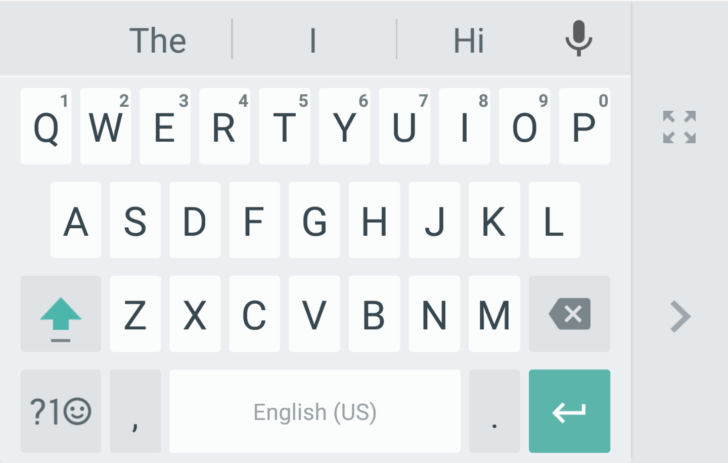 Minor design changes on the keyboard

For so long users had to simply do with traditional grumpy phone style pad for the numbers on the keyboard. With this new update users will get an improved number pad with a new number icon present at the same spot i.e. just before the spacebar. Google is looking actively forward to improve its keyboard and for this it requires user’s response through submission of small snippets then an now. Users will get an opportunity to share these snippets and bring further improvisations to the Google Keyboard. This will help in improving the keyboard suggestion capabilities and along with making the word predictions smoother and smarter.

Resize and use gesture to make most of keyboard

Another worth mentioning feature is the ‘Keyboard resize’. Users will be able to adjust the keyboard height with an option to choose from five different choices from simply the short to tall. Users can get to the normal size of the keyboard by choosing the option middle in the resize.

Some new cool gesture support has also been integrated to the Google Keyboard for Android with the new update. Users can simply tape and hold on to the spacebar and make a move right or left which will result in moving the cursor more quickly than before. This gesture trick isn’t new as it was first shown as a standard gesture in the 3D Touch cursor control by the Apple which later-on carried forward by a number of third party keyboard applications.

Another gesture support revolves round deleting the characters right away by sliding left from the delete key. It has been reported that Google is gearing up to launch its keyboard on the iOS platform very soon in the future and having new features is likely a result of that.