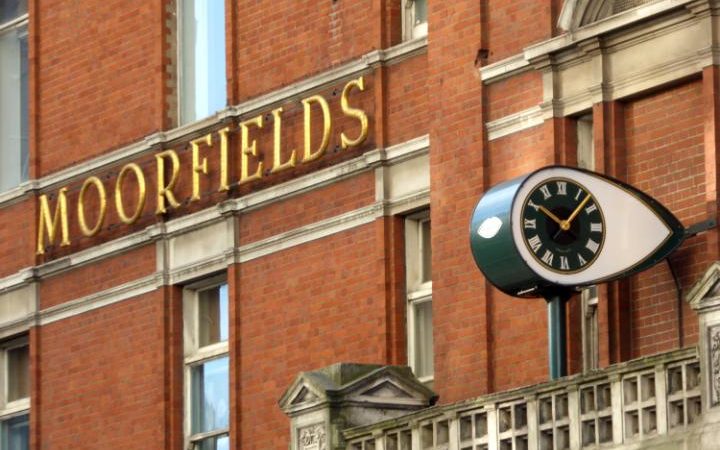 Google is stretching limits of the machine learning advantages in the real life with the deployment of DeepMind into studying the signs of eye diseases. DeepMind is a popular division of Google’s A.I. which previously faced huge criticism when it got a relatively small data sharing agreement with three of the London hospitals. Royal Free, Chase Farm and Barnet hospitals will be sharing patient data with Google for over five years and it will continue until 2017.

In the earlier stance when Google came up with an agreement with the hospitals to share patient data it was ridiculed by many. At that time Google was actively working towards analysing the kid data in order to develop an app for the medical staff. Later on an app was developed by Google called Streams which happened to notify doctors whether their patients are at the risk of developing AKI or acute kidney injury or not.

However currently Google has cited support from the Royal National Institute of Blind People and other sight charities namely Macular Society for its initiative of finding signs of eye diseases at an early stage.

MedConfidential was quite sceptical about the Google’s initiative and believes only time will be able to tell whether it brings reassuring results or not. MedConfidential states that a number of organisations are already working on eth subject of blindness such RNIB and some other medical research institutes such as National Institute for Health Research. They have done some incredible work with the help of human intelligence rather than relying in the machine learning of so called DeepMind.

On other hand a number tech journalists found the idea of utilizing DeepMind to study signs of eye diseases groundbreaking and it will help in getting swift results. The majorproblem associated with Google’s DeepMind research project on eye diseases is that it will be using personal data of the patients which is going down well with a number of people and agencies. The current rules placed regarding the usage of personal data id that it had to be shared for ethically approved projects rather than projects approved by business houses for their own sole purpose.

The director of the National Institute for Health Research Biomedical Research Centre, Prof Sir Peng Tee Khaw was in favour of conducting research with DeepMind. He further elaborates that DeepMind has huge potential top carry out complex tests and study huge amount of data in short time which will certainly help in the earlier detection and treatment of wide variety of eye diseases.