Hackers are a Much Bigger Threat than Terrorists in Upcoming Future 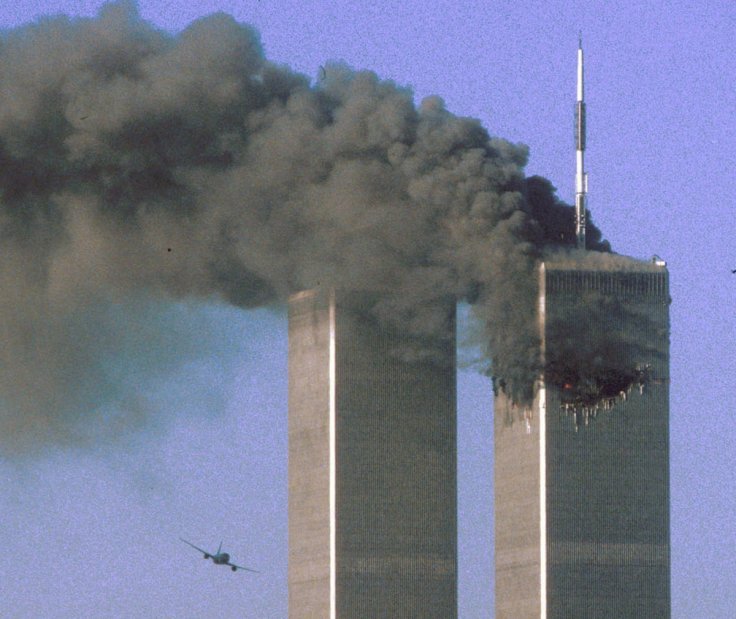 United States had seen the four planes being hijacked and used to target high profile governmental agencies building with success by the terrorist in the past. As these terrorist had blown up the Twin Towers and made a strike at Pentagon, US was roused from its sleep to strengthen its security to another level. A subdivision of US Homeland Security named Transportation Security and Administration (TSA) was formed to prevent any such occurrences in the future and it has been successful so far. But John McAfee who is a leading commentator on the cybersecurity brings a new more darker and sinister world of hacking into focus which is much more dangerous than these terrorists.

The hacking community has grown over the past few years with the availability of cheaper and easier manipulate technologies. The idea of blowing up aircrafts causes a catastrophe with it is certainly not far fetched in this heavily technology loaded modern era. Two hackers have earlier demonstrated to the Wired Magazine how they can easily hack into any Jeep automobile which are manufactured in past five years through internet from anywhere in the world. The demo given by the hackers were performed on a vehicle running at a safer speed of just 5mph but if it is hacked on 50mph or above then the resulting causality will be higher.

Automobile and flight controls had to be improvised

It should be noted that the automobile and flight control architecture systems were designed way back in the age where there was no cybersecurity. In simple words these vehicles are not designed which the prevention of hack in mind which is a serious issue for consideration today. The current approach of the TSA is not well enough to deal with the cyber security in such low and high profile vehicles, which have the potential to cause substantial damage.

Measures to enhance the security in the vehicles and flights

John McAfee lays certain measures, which can help in unleashing a breath of fresh security against the cyber crime activities of hacking and manipulating the vehicles and flights. The first and foremost task is to do away with TSA completely which will help in saving a larger amount of money to spend in right direction. TSA budget is of $8billion of tax payer’s money out of which just 2 billion accounts for employees salaries. The remaining sum can be utilized to bring in better security measure and to offer an overhaul of current parameters on the vehicles and flights in a phased manner.

Secondly the flights do carry armed US Federal marshals in undercover. The saved money can be used to boost the number of marshal in future for the sake of eliminating any more occurrences of hijacking of planes. United States cybersecurity platform can be upgraded and revamped to a whole a whole new level in order to keep it prepared to counter any kind of hacking in the automobiles and flights with or without the intent of harm or ransom.