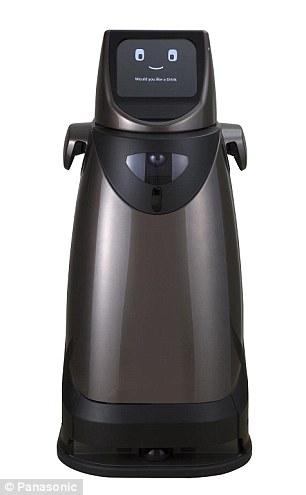 Just a few years from a simple stroll through the Tokyo Narita Airport will bring your first interaction with a robot which will be instrumental in clearing you in for the flight. It might seem to be farfetched or straight out of a science fiction story but Panasonic all set to make it a reality by the time Japan gears up for 2020 Olympics.These service robots have been termed as HOSPI which will help in Japan in upcoming days in overcoming the widespread labor shortages.

Everything you need to know about HOSPI service robots

Panasonics has developed this robot with the healthcare industry in mind wherein these will help in delivering the drugs in and around the hospitals in future. These robots come with pre-installed mapping information which allows the capability of moving in its environment autonomously.

In order to avoid any kind of obstacles in the way HOSPI robots are fitted with an on-board sensor which is extremely precise in keeping robots in check while moving around. Panasonic has not just started the trail of these robots at the airport but it will also be seen at the ANA Crowne Plaza Narita hotel near it. 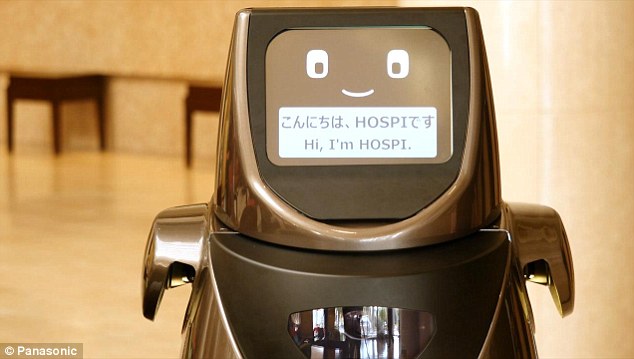 In 2020 with Tokyo Olympics Japan is expected to see a huge surge in the overseas visitors and given the labor shortage within the country taking aide of robots happens to be right decision. Japan is marred by decline in birth rate and subsequent aging of the society which has created a major hole in its labor generation capability. Panasonic HOSPI robots are essentially personal care robots which will help in offering a safe, secure and balanced lifestyle t both the visitors as well as citizens in future.

Why Japan has approved the testing of Robots at airports?

One of the airport operators has shed light on the government’s decision to allow HOSPI robots at the airport by stating that this will help in finding services which can be offloaded to the robots in order to counter the labor shortage.  Using HOSPI Robot is just a trial run being conducted by the Panasonic to understand the full potential of the robots in dealing with huge amount of people within a short amount of time but there are no plans of keeping them permanently either at the airport or the nearby hotels. 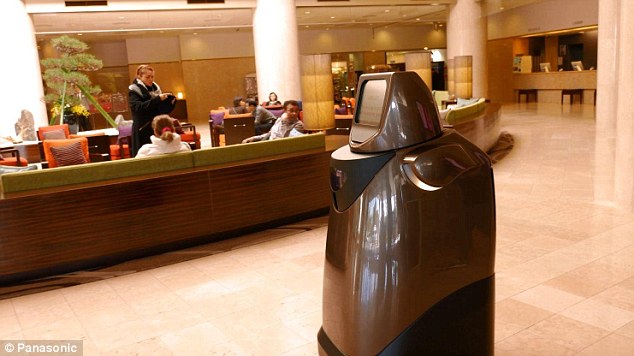 The future application of HOSPI robots

A report has been submitted to the government wherein researchers has laid down the various areas and segments of the workforce in which these robots can play a vital role. These robots will help in automating the 59 percent of the manufacturing activities within the country which includes activities of welding, cutting, brazing and soldering.

In the food service and accommodation sector about 79 percent of the work can be automated while in retail sector 53 percent of the tasks can be easily automated. Some of the low key potential areas for these robots includes education, healthcare and management sectors.