How Digital Platforms will change in 2015? 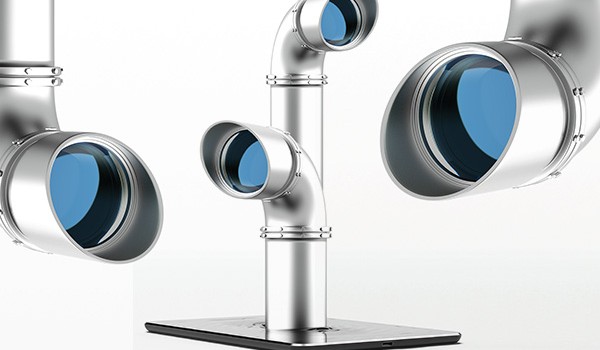 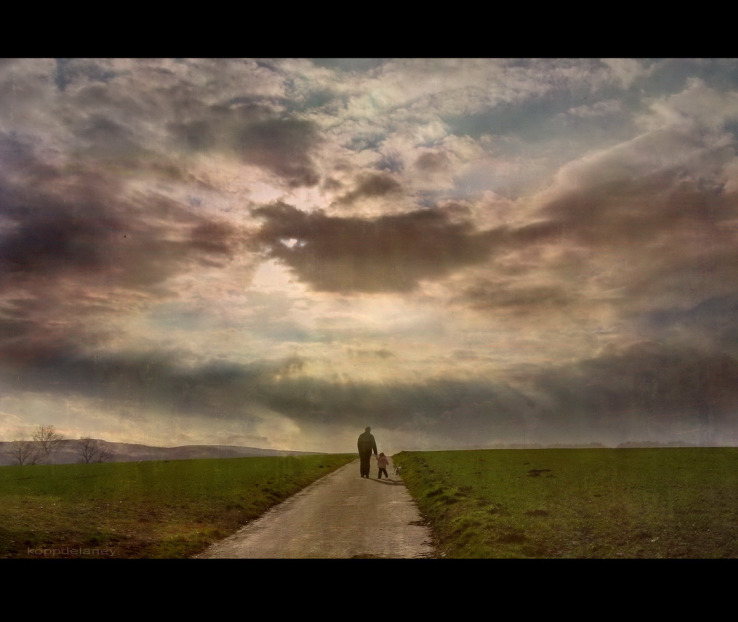 We all know the fact that “the only constant is change”, technology trends are rapidly changing the current business models as per the consumers behavior. In today’s market its priority of all of us, that what will be next? Mastering individual channels and old digital tactics are doing well to build the brand, as customers consume the information through various platforms such as; internet, apps and other online and offline sources, but the most important question is where buyers will look for information in 2015 and where to focus? In 2014 business content has become more informative and entertaining too. This year business organizations will focus from mobile to ads to content to humor with verity of new digital marketing tactics. Apart from all of that here are some specific changes, which are expected to happen in 2015;

In short we can say that 2015 will be the great year for gamers as more than 50 games are scheduled to launch on different platforms such as; Microsoft Windows, Wii U, Xbox One and PS 4. In present all the big gaming platform companies are trying to convert the experience of virtual world as the real world and wearables are going to play a vital role in that. Apart from that digital fitness watches and health wearables are ready to take the control on market. 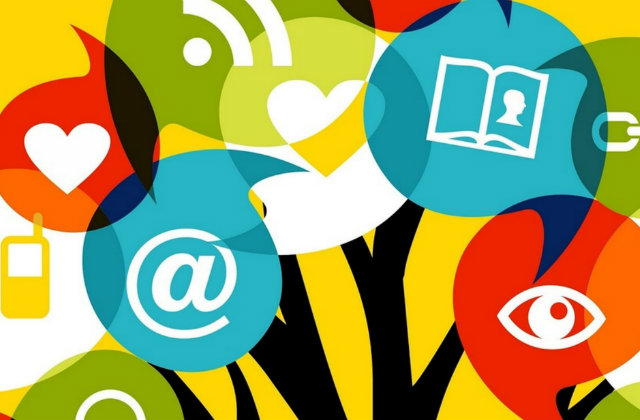 We all are aware about mega deal like; Facebook buying an Oculus VR (a virtual-reality company) for $2 billion, Disney Studios buying Maker Studios (a leading multi-channel network) for $1 billion and Amazon snatching up Twitch (a live gaming site) for $1 billion, it means there is something new going to happen in 2015. Apart from merger and acquisitions this year content strategies are going to play a critical role in business world.

Videos are going to play a very important role for the advertisement of product and services, as most of the customers are now using their smartphones to browse the website, see the videos and online shopping as well. Most of the traditional media companies entering into mergers and acquisitions to figure out the new platform for their product and services.

Now app developers are focusing for more true experience with the help of story-telling and by compelling the characters for multi-platform media organizations, like; Angry Birds with la Rovio is best example. Gaming companies are focusing on Apps-first approach to flip the model of gaming industry.

Massive marketing place is shifted from traditional media to digital platforms in the form of creative content and branded videos. In present, most of the major tech companies are spending huge amount of money on advertisements to maximize and measure their marketing potential. There are number of ad-tech companies who are focusing on new acquisitions such as; recently, yahoo acquired the BrightRoll in $ 640 million.