How Video Games Can Change Your Brain 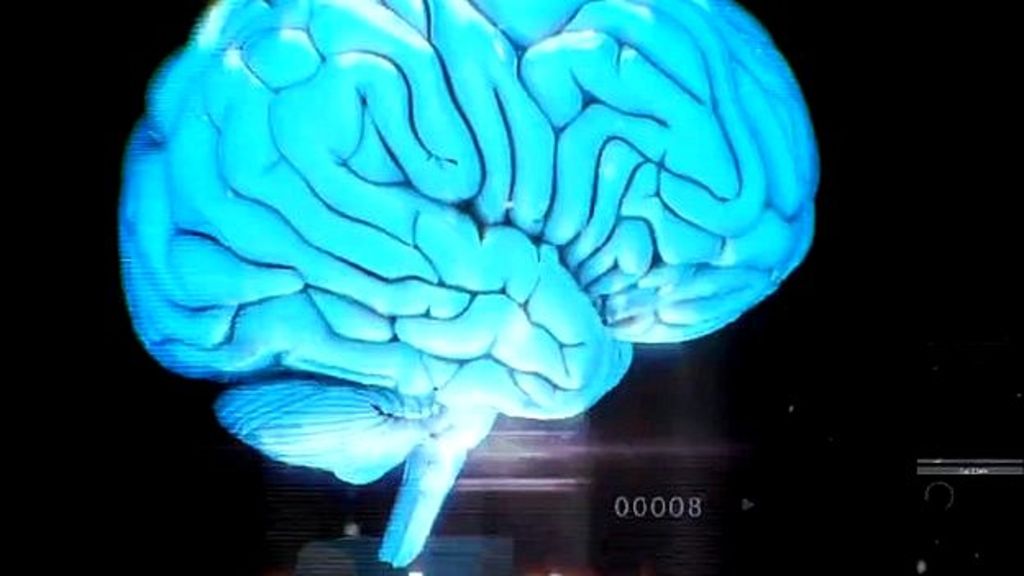 An electronic game in the form of video games involves interaction with a user interface in order to create visual feedback on a video device and the video game industry is a global phenomenon. The games are said to frequently the cause of addiction and violence. A common theory is that playing violent video games tends to increase aggression in the younger generation and several studies claim to support this assumption.

Researchers in laboratory studies have observed an increase of around 4% in gamer’s levels of aggression on playing violent games while others conclude factors like family background, mental health or being male could be more significant in determining the level of the aggression.

However, science has not been successful in locating a link between video games and the real world violent acts. Psychologists are working out to know if video games could make a person violent. Dr Henk ten Cate Hoedemaker is the man behind Underground, a game where players need to guide a child and her pet robot out of a mine.

This does not seem to be an ordinary game and Dr Hoedemaker is a keyhole surgeon and Underground has been designed to improve the skills of his profession. 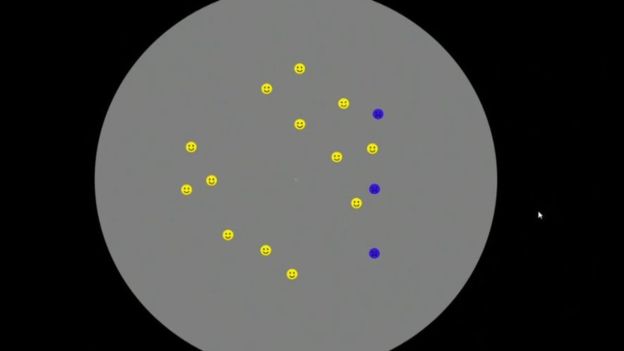 The players tend to use modified controllers which are similar to the tools used in surgery and those performing well in the game could do better in tests of surgical skills. Other researchers across the world are exploring the capable hidden advantage in video games. Prof Daphne Bavelier from the University of Geneva has compared the visual potential of gamers as well as non-gamers.

In a test, subjects need to keep track of the position of various moving objects. She observed that gamers who tend to play action video games perform much better than those who do not. Her theory is that quick action games need the player to relentlessly switch their focus from one part of the screen to another while at the same time remaining attentive for other events in the environment. This tends to challenge the brain thus making its process of incoming visual information very efficient.

Prof Simone Kuhn, at the Max-Planck Institute of Human Behaviour, in Berlin, also researched the effects of the video games on the brain and in one study, she utilised fMRI – functional MRI technology, to research the brains of subjects while they played Super Mario 64 DS, for a period of two months.

She observed that three sections of the brain had grown the prefrontal cortex, right hippocampus and the cerebellum, which was involved in navigation and the fine motor control. The visual layout of the game is a 3D view on the top screen and a 2D map view towards the bottom and Prof Kuhn is of the belief that to navigate simultaneously in various ways could stimulate the brain growth.

Perhaps the most interesting field of research could be exploring the capabilities of video games in order to wrestle mental decline in old age. Prof Adam Gazzaley at the University of California together with a team of video game designers has developed a game with a difference known as `Neuroracer’.

Intended for older players, it needs individuals to steer a car while simultaneously perform other tasks. On playing the game for 12 hours, he found pensioner had improved their skills to such an extent that they could compete with 20 years old playing for the first time. Moreover their working memory and attention span made much improvement as well.