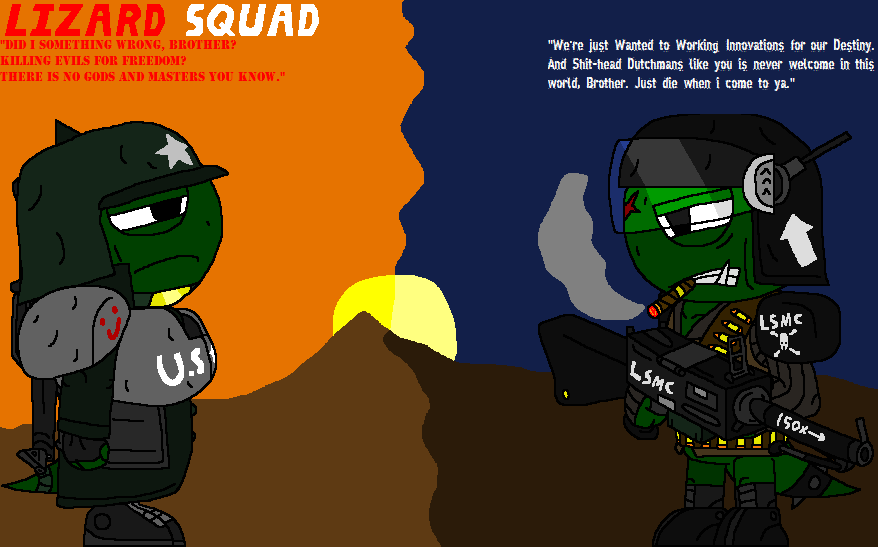 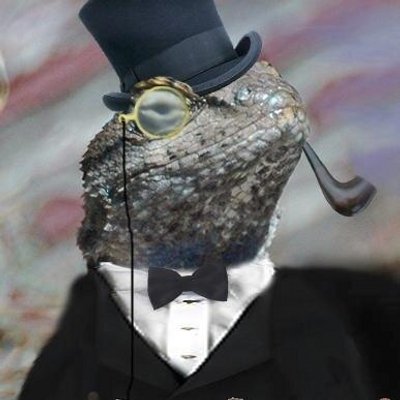 One of the hacker group called as the Lizard Squad claimed the responsibility behind the user connection problem that was experienced by Microsoft’s Xbox Live and Sony’s PlayStation Networks on Christmas day. While on one side the connection was restored within one day for the Xbox Live, Sony’s PlayStation Networks experienced an outage for close of three days. The company confirmed the network being restored and back up and running on 30/12/2014. Therefore, the main question remains as to who are this Lizard Squad and how come suddenly they are claim to fame. As per the details posted on the Daily Dot, the hacker group was successfully able to carry out a massive DDOS attack (distributed denial of service attack), which mainly led to a worldwide outage for both services completely.
Who is this group?

Daily Dot was able to reach out to the hackers. While on one side Ryan Cleary is one attacker, the other one is 22 years old Vinnie Omari, who managed to pull out such an attack after getting wasted one night. These names are of course not the real names of the hackers. According to the daily, the main reason behind the hackers attacking the websites of these companies was to highlight the incompetency on these companies. According to the hackers, these companies are not at all, what they claim. They are literally like monkeys sitting behind the computers.According to the hackers, these companies have incompetent employees and added that if the company can go around the prisons and employ the people who have been convicted for hacking they would have a better chance at avoiding these kinds of attacks in the future. According to Cleary, the attack was more successful than what they had anticipated given the fact that they has access to some of the devices, which are connected to some of the undersea cables that assist the Internet connects between the United States and Europe with 100-gigabit-per-second Internet connections. As lizard squad went ahead with their attack, there was another rival hacking group known as Finest Squad also wanted to carry out an attack on the Christmas day but they failed.

According to the report published in Forbes, the lizard group not only brought down PSP Networks and Microsoft Xbox Live, but they were also planning to take down a plane. The reports stated that the tweet of the group indicated that the flight carrying Sony Online Entertainment President John Smedley had some explosives on board and the American Airlines had to divert the plane to Phoenix. They stated that this action was taken due to security-related matter. This action also got FBI involved into the matter.

The squad seems to be in some sort of confrontation with the hacker collective Anonymous, which is more widely known. They have been poking the Anonymous stating they have not been able to carry out any major attacks and they should restrict themselves to defacing websites nobody cares. The group has gone ahead, compared themselves with ISIS, and made fun of FBI towards their approach.