Malicious Apps Can Steal Through another App 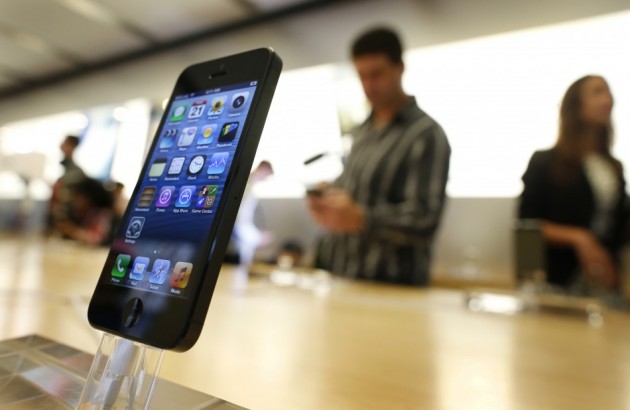 The use of internet that is growing at a significant speed has given rise to a variety of security troubles, and the spy app is one of the dreadful problems among these. It has turned out to be one of the major threats to the internet users as it causes brutal threats to your mobile and the PC, and the data and apps saved on your device. Spyware is in reality a harmful program, which can be restricted if you attempt to be little careful and alert while surfing the internet. The primary thing that you have to do to stop spyware programs is to read all the agreements that you mark and you must fully realize about the agreement.

There are various spyware apps that can be downloaded on your device without letting you realize about their actions. Such apps can force your system to run slow since they consume huge amount of the resources of the system. These harmful programs are made to reveal your passwords and even the recorded financial data. They are so risky that they can also trap your bank account information while you do some online economic transactions. By getting your passwords, and other essential information spy apps make you a helpless sufferer of identity theft.

Experiment of the researchers

A recently launched hacking technique appears to have a surprisingly high achievement rate across a range of common Android apps. Some researchers discovered that most of the popular apps might be hacked to a high percentage rate.

With the help of an experiment on an Android mobile, the researchers have found that one app can spy information from another app but they have also found that it might have negative effect on any other operating system for instance, Windows or even the iOS structure. The researchers make a use of malicious application to test out the action on any Android smartphone. The action starts when the user downloads one of the malicious apps. This app does not act until the user starts to use one such intended apps of the internet. Due to the use of data in the memory, the harmful app traces out what the user is doing on a new application. After that,the malware shows you an invalid login window to regain the data owned by the user into the planned application. This is what we call a phishing attack, which is used by the hackers to get your secret data.

When can the hackers attack?

The attack affects only if the hackers or attackers can have their victims or the users to download what appears like a benevolent application that is in fact a part of malware. Though this can be made on Android with third-party application stores, it is not much simple on iOS. Apple just lets applications to be downloaded from the certified App Store.

So, people all around should be very cautious about these spywares. Only the genuine apps can be downloaded. To become secured it is essential to check your mobiles regularly. You can install the security software, which removes the harmful program from your computer.