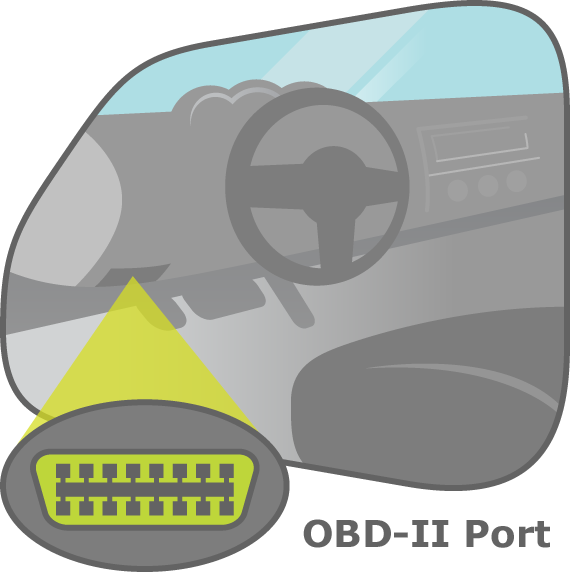 New York City has started a unique program, which is designed to track the driving habits of about 400 people in the city. This program has been named as “Drive Smart” which focuses on driving habits such as the amount of gas used, when and where people drive and the driving speed of the drivers. This Drive Smart program is not just going to collect valuable data from the people who are participating in it but it will also provide incentive rewards valued at $25 along with offering discounts of up to 30 on the All state auto insurance.

Features of the Drive Smart program

Drive Smart program by the New York Department of Transportation will collect data related to wider kinds of driving habits of the participants. It will be of a wholesome level where it will data driving maneuvers like how hard a driver breaks, makes a sharp or fast turn apart from the oil and gas consumption over the time. The Department of Transportation had stated that it is necessary to understand the driving habits of the people in order to solve traffic problems in a much streamlined fashion.

Over the last couple of years the number of vehicles on the road had seen a significant rise which had made the traffic matter much worse than earlier. Driving habits will help in decoding the driving patterns and the ways in which traffic department can work in an influential manner to make driving through the city a memorable affair. Drive Smart program will collect data from the drivers and even the drivers will be able to monitor and track their driving habits by three authorized apps namely Dash, Commute Greener and Metropia. 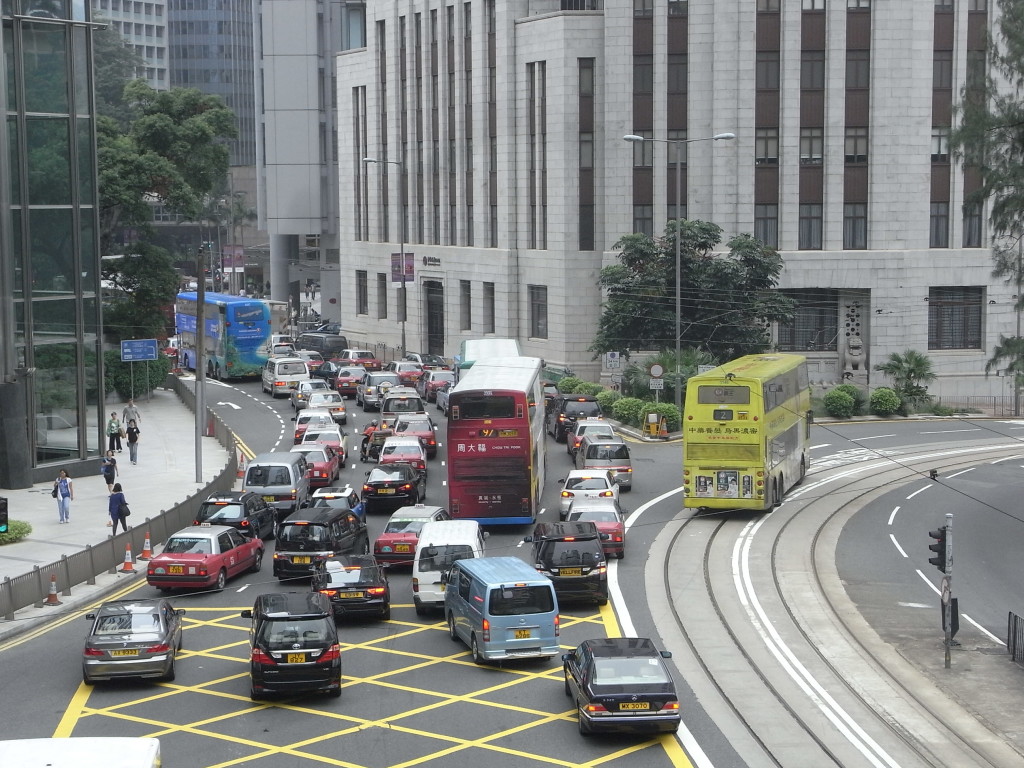 Drive Smart program will last for a year

Drive Smart program is a long study initiative, which will run till August next year. It will help the researcher in collecting, analyzing and studying the driving patterns and habits of the participants throughout the different stages of the year. A device will be plugged into the driver’s vehicle on board diagnostic port also known as OBD-II. This board is a standard feature in the cars, which are made after the year 1996. This device is designed to provide the data regarding the driving habits to both the driver on their smartphone as well as to the researcher through the Drive Smart cloud server. It should be noted that this program doesn’t offer support to the electric & hybrid vehicles at the moment.

Some people have been skeptical of this Drive Smart program and has shown their deep concerns regarding the driver’s privacy with the use of this device. Hacking incidents has rocked US in the recent times where a large number of private, corporate and governmental information were leaked and it has given a major rise to the privacy concern. Security experts believes that anything hackable in the current scenario but it doesn’t mean that we shy away from taking out initiatives which can help in building a better world and in this case safer transportation.