Your Next Phone Could Have Quantum Security 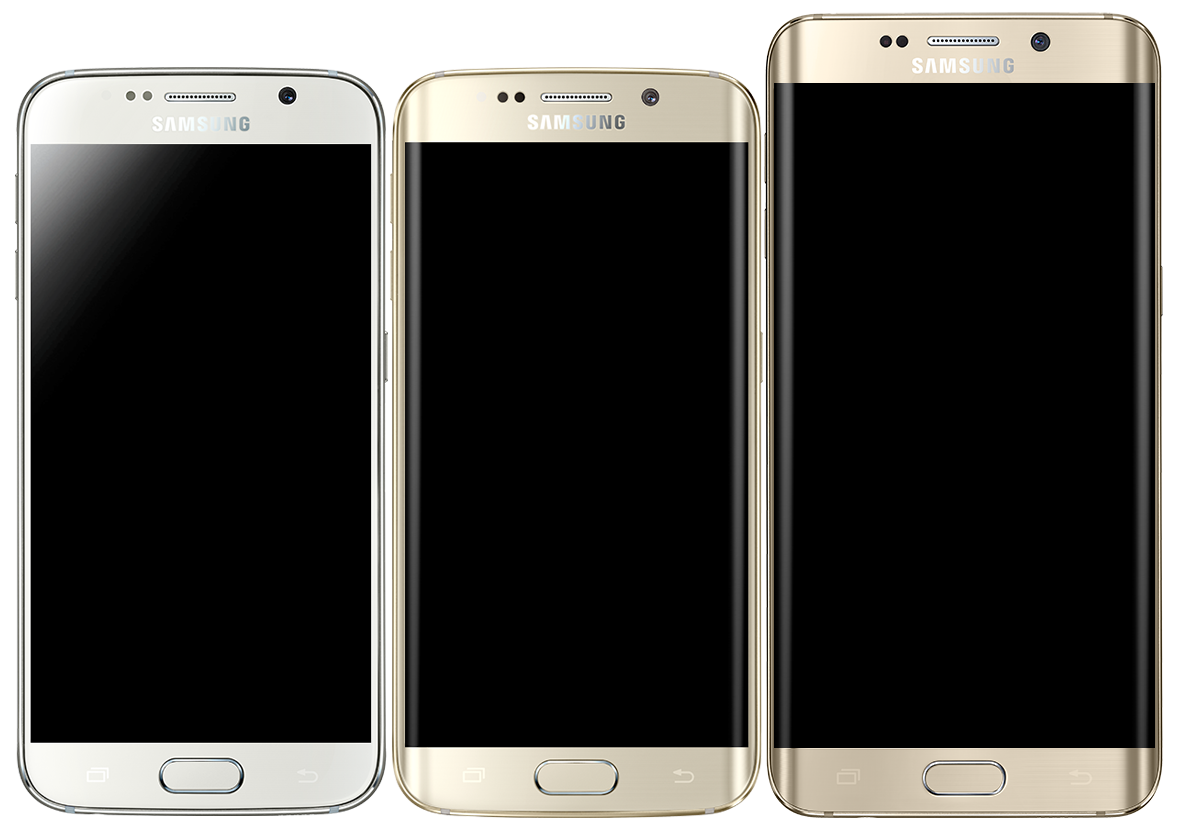 Security has become synonymous with the Smartphone in the recent past years. A number of OEMs and Google’s Android itself has boosted the security and privacy related features and functionality on their devices but it is not enough to thwart the rise in the cyber attacks on mobile devices. A team of researchers had successfully developed a unique quantum entropy source which can be utilized generate random numbers for the tablets and Smartphones. This kind of random code will offer a new level of safety as well as encryption to the devices and specifically for safer mobile based transactions.

Current random number generators are not up to mark

Currently used random generators are not as good as they appear to be. Every random number need to start from some point as in case of computer a random seed number is taken in account such as boot up time then some math equation is fed to the system to create a random number. This process for random number generation is fine for most of the tasks but in this way random can eventually be reproduced if a person knows about the starting point. If a hackers gets hold of any of these quotients either the starting point or the math equation used in creation of random number they can easily bypass the security and steal the user’s data.

Electrons are known to absorb random amount of energy when they impacted by the photons which is truly random activity in nature. The seed number which is basically used in the computer system is discoverable but the in quantum mechanics that isn’t the case.

Making use of the quantum randomness researchers has been able to develop true random number generators which offer swift creation of the numbers. A test device has been created by the researchers had the ability to encrypt gigabytes worth of data in a matter of few seconds. It was fast enough to encrypt anything present on the mobile ranging from the voice calls, video, and images to financial data. Furthermore the data generators were small in nature measuring just 2 to 6 mm which was small enough to be placed in the Smartphone.

This quantum mechanics based random data generators will not just empower the mobile devices in coming future but it will also but an end to the battle between the code makers and code breakers. With this kind of safety feature present at the fingertips mobile users wouldn’t have to worry about the security and stealing of data at all.