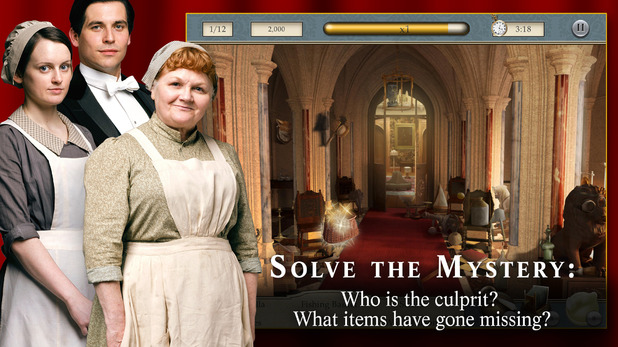 Activision is popular known for its most successful and beloved shooting game which is known Call of Duty. There are legion of ardent fans all across the world who love to go out get some headshots. Activision has also published a number of similar explosive games in the past, which include Destiny, Skylanders but this time it has a different but highly engaging game called Downtown Abbey. It might take people by surprise that a publisher which is known for making superb shooting games has brought something so different and completely out of the genre. 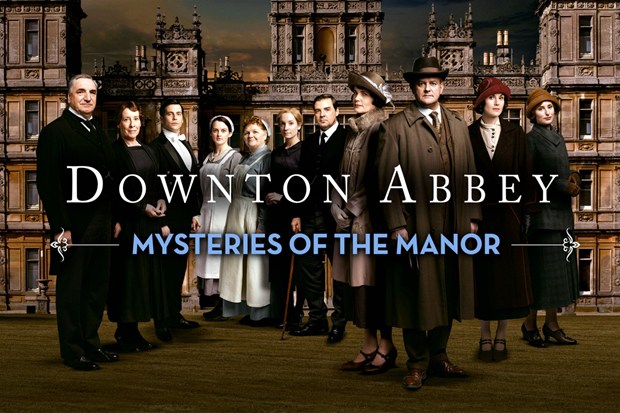 A game which will hook you up

Activision has developed the new game Downtown Abbey: Mysteries of the Manor based on a power but highly addictive dram from ITV. Storyline has been pretty simple where game begins on the day of village fete and by the time nobles and servants make their way back to the residence, they find their house ransacked. Needless to say, players will enact the role of the new staff member who will investigate this matter of burglary and they will help in recovering the family’s lost treasure of Mr. Crawley.

At first, this game might appear simple and easy to interpret but Activision has brought all the right ingredients to make this game as much tense and riveting as possible. First of all the players are required to recover and return the lost items to their rightful owner which will certainly help in earning the trust of the estate residents. Secondly, it will help in bringing the final restoration of the Abbey estate but there is a catch. Players are required to choose their friends wisely because it is one of those sinister place where as the theme goes everyone is trying to hide something and discretion is utmost important here. 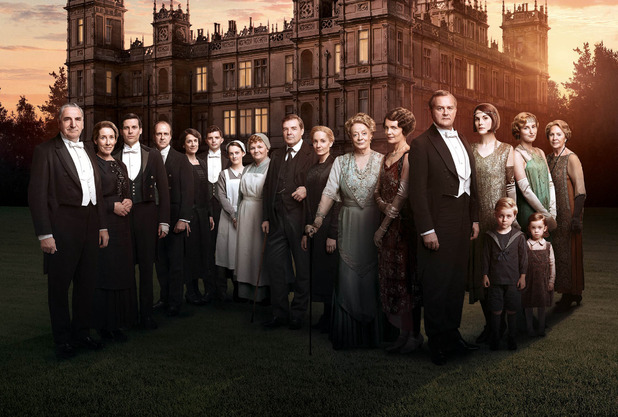 Plays will be spending a large amount of time speaking with the Abbey’s residents or to be precise interrogating them, recovering the lost items by uncovering the clues to find them and returning them to the resident, which will help in earning their confidence. As a player will progress in the game, new rooms and areas will be unlocked to explore for the hidden items. A ranking system is also in place wherein players will ranked on the leader boards which be based on the number of the artifacts they has successfully restored in the course of the game.

Activision believe in huge prospects for the game

Activision is backing on hitting the right spot with the show’s core audience who find the slowly unfolding of the mystery on the show quite intriguing. It is also placed rightly for those who love play this kind of typical game, which allows an opportunity to explore around the game surrounding and carefully lookout for the hidden things. One best thing about this game is that the main character of Dowager Countess is voiced by the Maggie Smith will be a delight for the players.