Why Photographers are Experimenting with Speaking Pictures 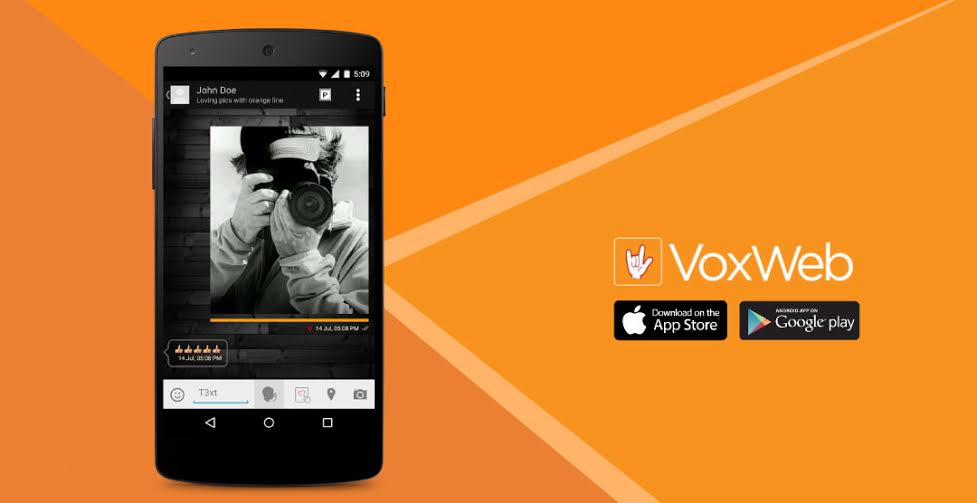 Voxweb is the new age revolution that looks to change the way people live their lives and share images. Right from photographers to runners, everyone is getting onto this craze of speaking pictures and is taking the audio selfies. It looks as though the orange lines would soon establish itself as the true north of image sharing, and speaking pictures.

Voxweb app that helps users take audio images is available for free download from the app store and Google play store. There is no cap on how many images you can take or share. That’s another reason why people across the globe are wholeheartedly embracing it.