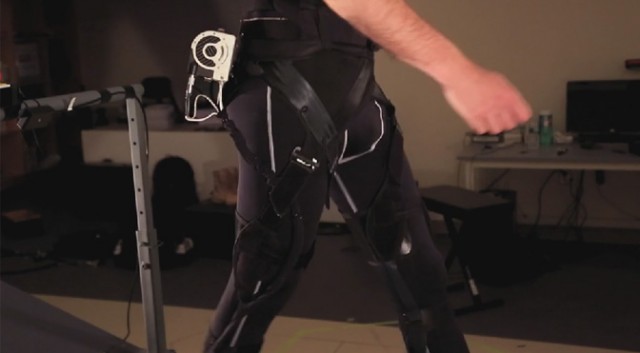 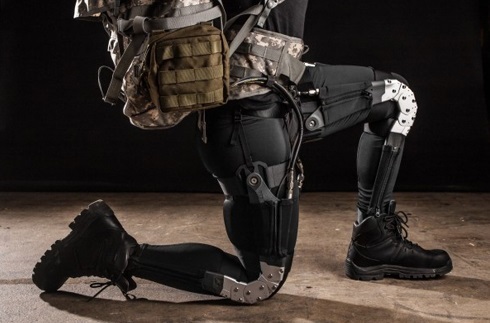 If we can anyone about their opinion about robotic exoskeleton, they will have a set of images in their mind. Everyone thinks of them as a heavy machine consisting of a metal frame and extremely powerful motors which literally add super powers to the person who is wearing them. While on one hand, this might be a good explanation of exoskeleton, Harvard scientists have used the same concept to design and developed a completely new variety of very flexible, fabric exoskeleton. This can be pretty much more than mere an experiment.

So what’s new about this technology?

For starters, this engineering of Harvard’s “Wyss Institute for Biologically inspired Engineering” has already been granted a whopping $ 2.9 million for continuing their research and development of this new technology. This fund has been granted by DARPA. They are working towards minimizing the musculoskeletal injuries to the military personnel’s. This new exoskeleton has been named as Soft Exosuit. When compared to the traditional exoskeleton, this new exosuit is not meant to add any capacity of lifting in the wearer. This new Soft exosuit has been designed to work together with the musculature. 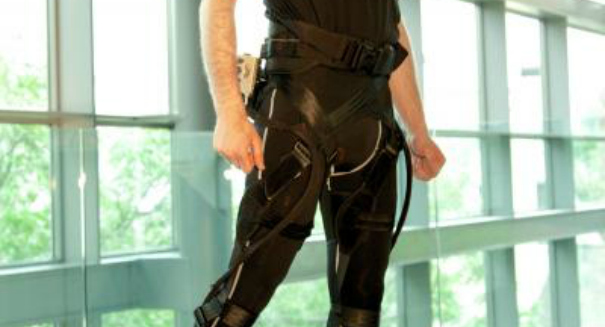 This will help in reducing the number of injuries, improve the stamina of the wearer and it will enable increased balancing among the people who tend to be suffering from weak muscles. If we see the operating capacity and the areas that this new technology is covering clearly indicates that this is a completely new approach towards the wearable technology and doesn’t follow the same guidelines set by the previous exoskeletons. The difference has been created in the fact that earlier the exoskeletons were built to make the human adjust their abilities and capabilities, according to the type of the exoskeleton they were using, but this new technology actually allows the exoskeletons to work with human movements which are basically natural.

Although it was quite difficult to design a wearable machine, the scientists used a network of straps made out of fabric. These straps have been attached to the exosuit. The scientists didn’t only have to work of the technology for exosuit but they had to closely study the human movements. They had to study how human’s walked and understand how each muscle contributes towards the same. They had to spend time to understand how each muscle can be added with benefits derived out of the exosuit. Based on the biomechanics, they decided to develop a machine that has a network of cables to generate and transmit forces to joints of the body. The scientists have ensured that they have mounted the batteries and motor at the waist to avoid any possible interference in the natural movement.

Scientists have ensured that this new exosuit is able to adjust according to the wearer and they don’t have to perform any manual actions. Sensors have been added throughout the fabric straps to ensure smooth transition of data to the microcomputer, which in turn interprets the message and delivers the response in form of the required forces.

This new development will come as boon for people with physical impairments.