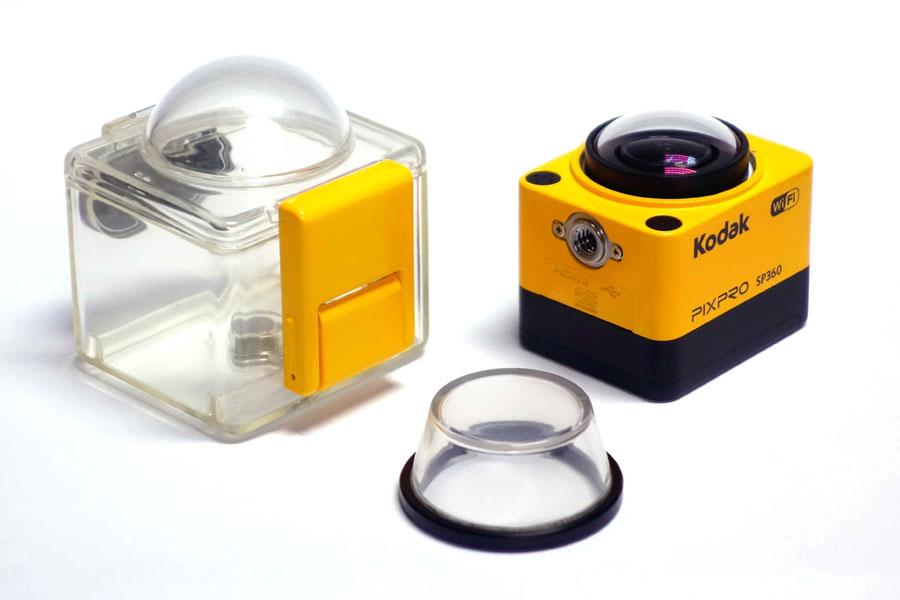 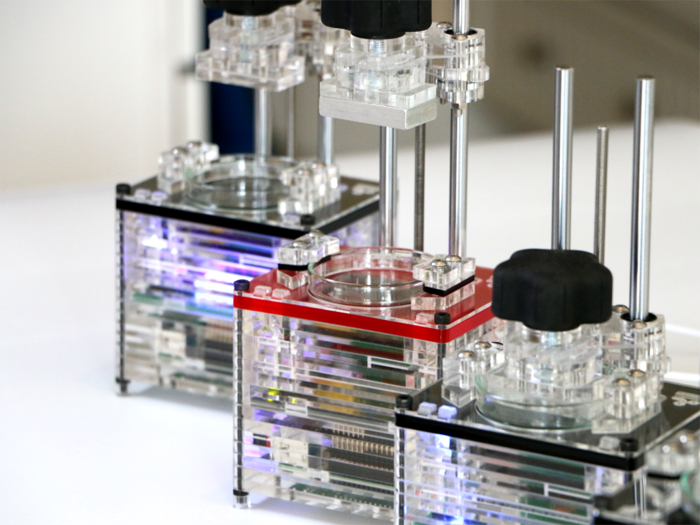 With each day, we tech lovers are surprised by the varieties of devices and apps flooding the market. Now, we have another set of installments of devices ready for us. It is not mandatory that every device is welcomed with open arms, there are surprises stored for everybody. Market these is being called as Gadget dreams and Gadget Nightmares. In this article, there are studies presented about the dismay and delights for a 360-degree action camera, a wearable walkie-talkie-type communication device, a smart camera attachment, a clever mobile roaming solution, and a tiny 3D printer.
The ugly Onyx:
The review of this wearable gadget shows the amount if frustration is store in the minds of the users. The gadget has some rave reviews for being visually frightening apart from functionally being deemed useless. This gadget was made with an attempt to resolve some of the problems that have been identified in the enterprise sector pertaining to wearable communications. This gadget becomes pointless as people already have different means of hands-free option, which includes, headphones, Google Glass, earphone hands free among others. The gadget is being rated poorer than WhatsApp. The developers have to relook into this gadget, as it does not make any sense of people to walk around with a badge on their clothes. 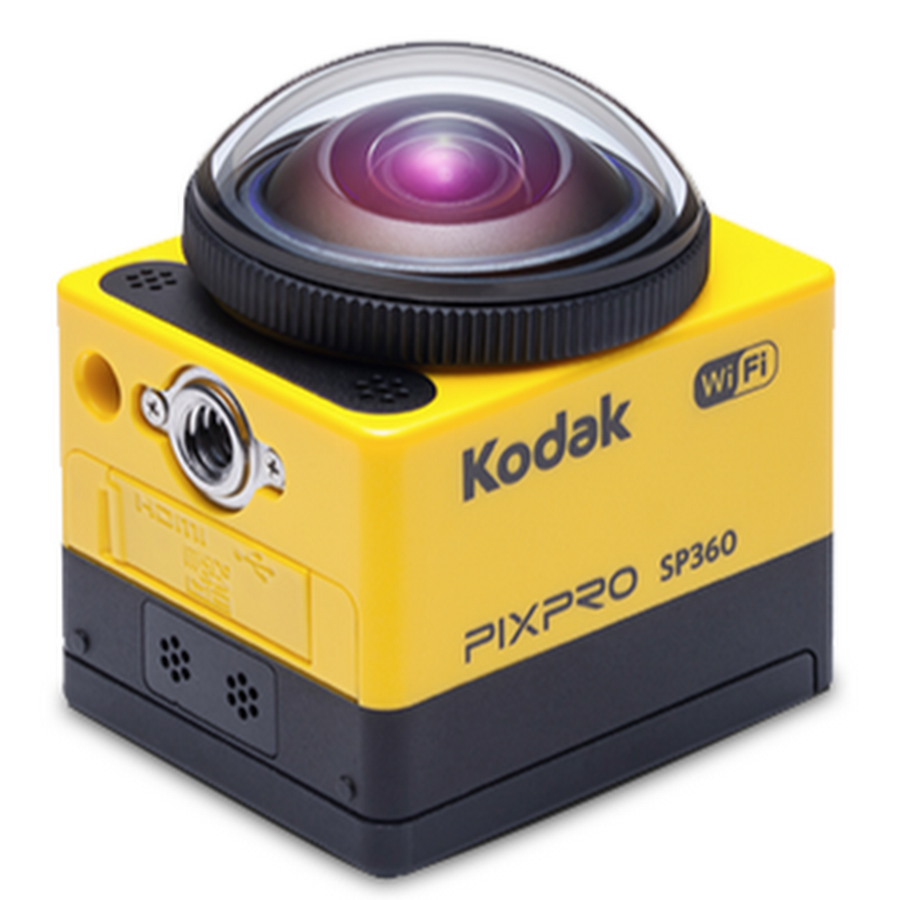 People who love adventure and like to records every moment of their action in videos then they have the GroPro. In the similar lines, now Kodak is coming with an upgraded version in this genre and offering an evolved model called the PIXPRO SP360. This camera has been made to record and shoot in 360-degree angle. The most important feature of this camera offers the adrenaline extremists with an option of shooting a scene with as much background as possible. The camera has been equipped to record videos, which includes the 360-degree jumping out of airplanes stunts as well. In the end, this camera is a good deal for the customers. 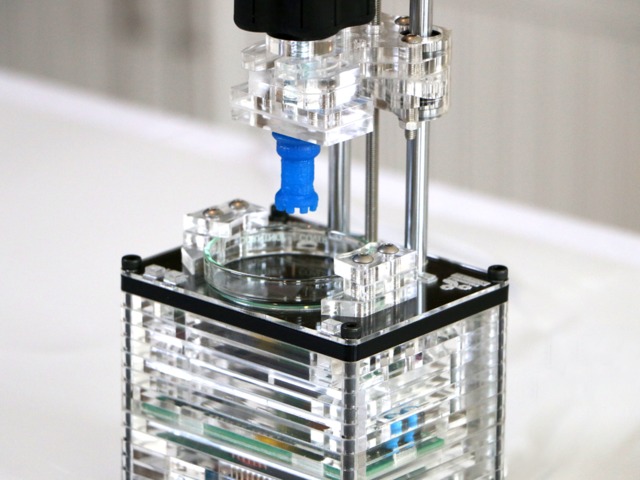 iBox Nano is one of its kind 3D printer, currently available at a price of US $300. Customers will have to remember that this printer is small contraption hence they cannot expect it to be printing 1:1 car scale car model. The size of the printer has been the most exciting part of this gadget and it performs work very quietly.

Lumera is part of a highly curious project, which aims at increasing the DSLR usefulness. The attachments of this camera make the photo sharing very easy by using a smartphone connection. User will be able to use the USB ports for automatically backing up their photos and remotely control the same through the smart phone. The feature, which will attract any lover of photography, is the immediate sharing of photos on Facebook, Flickr or Twitter by one-touch. The developers have made this on an open platform, which can easily encourage other developers to incorporate their ideas to evolve this device.