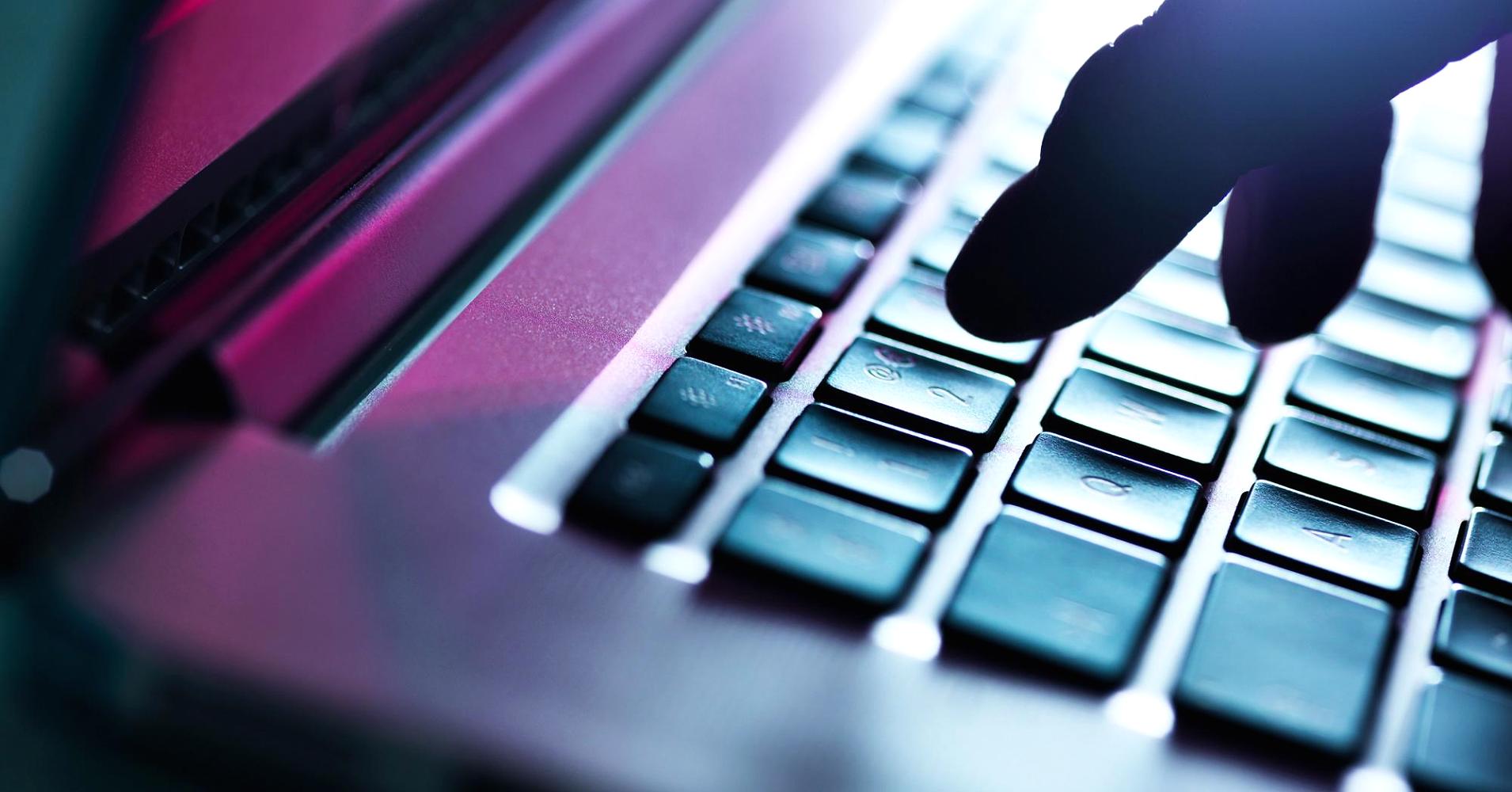 Hacking Team, an Italian IT company, which sells surveillance software’s and spy tools to law enforcement agencies and government organizations has been hacked by group of hackers. It’s not first time in history when any IT company is the victim of a hack, however; it is well known fact that this Italian IT company is one of the most controversial IT Company due to its past track record.

According to reports, a group of hackers have stolen more than 400 GB of sensitive data from the servers of Hacked Team and uploaded the same at BitTorrent for public access. The stolen data includes email communications, internal documents and client lists, who appeared as the purchaser of spy software. The client list includes name of present and past companies which are private companies, law enforcement agencies and government organizations such as; Lebanon Army Forces, FBI and the Egyptian Ministry of Defense (EMD). The posted images also showed the invoice of 480,000 euros to National Intelligence Agency of Sudan and an invoice of $1 million to Government of Ethiopia (for the tools and software’s to spy on journalists and politicians). As per the list, which shared by one of the Twitter user @SynAckPwn; it also represents the contracts with Russia’s Intelligence Kvant Research and Sudan’s National Intelligence Security Service.

After the hack, attackers use the Hacked Team’s twitter account to post the links stolen files and later they changed the name of Hacking Team’s twitter account as “Hacked Team” however; now those links are not working. Christian Pozzi, System and security engineer of Hacking Team refused the claim on twitter when list of his own documents and passwords was published. Embarrassingly, it’s also included a wide range of password variation, however; later Mr Pozzi, explained in tweet that we have not broken any laws because we provides only custom tools and software’s to our customers. The more he added that don’t believe on the false information and data, which attackers are spreading. Now, it seems that Christian Pozzi’s twitter account is deleted, but still cached version is available on the internet. From past few years, Hacking Team is explaining that we never do business with oppressive governments, law enforcement agencies and those organizations who use our tools and software’s to abuse human rights. And it’s not first time when someone has raised the question about company’s activities because previously in 2014, a Citizen Lab report represented that company’s RCS (Remote Control System) is helping the Sudanese government.

Privacy International Report 2015 claimed that they have evidence about the activity of Hacking Team as they are delivering its software to many law enforcement and government agencies who are involved in the abuse of human rights and unlawful surveillance. While commenting on the news; Mark James, Security specialist of ESET (IT Security Firm) stated that the business of Hacking Team is attracting many clients because they are very easy lucrative targets. The more he added that from other point, it’s very bad to sale very high degree software’s and spy tools for business profit, and it’s very unfortunate that their data has been compromised overnight.