The Future Of Connected Cars 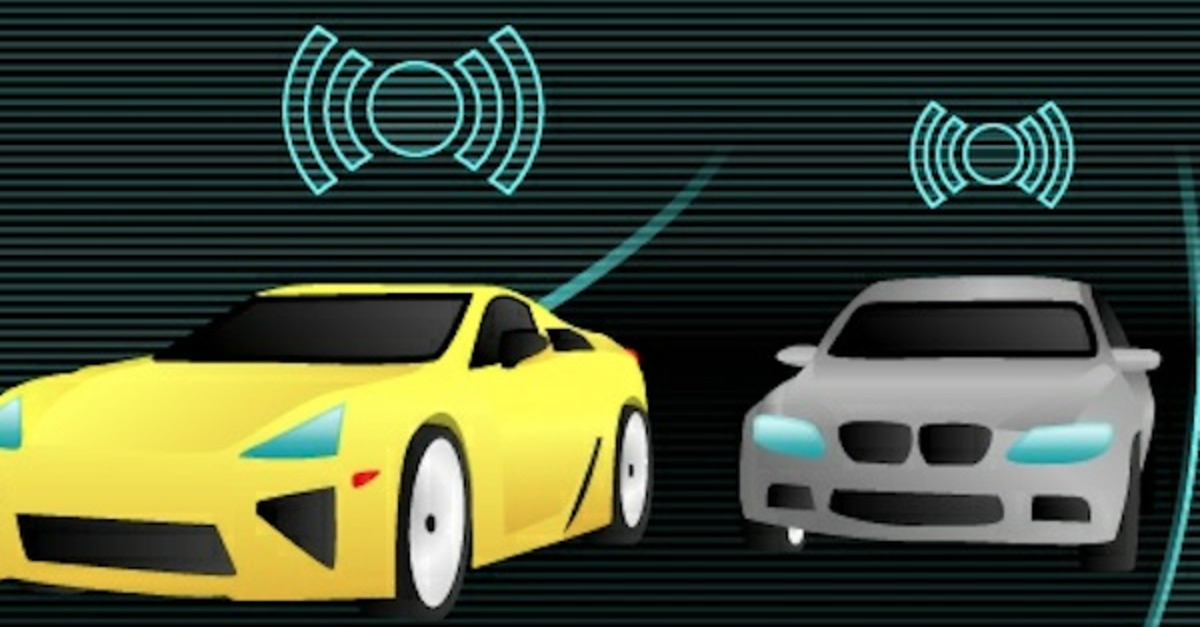 Now smartphone or tablet are the important part of our lives through which we are not only able to control electrical appliances such as; refrigerators and TVs, but we can also control the cars.

Cars are mobile in nature and people do a lot of activities in cars such as; listing music, finding directions on GPS and many other app mediated activities with the help of mobile gadgets or smartphones. According to recent survey, Americans are spending more than 1.2 hours in one day in their car while traveling between two different locations and American commuters are spending more than 38 hours in one year only in traffic. If Internet based services and mobile apps can work together into the car environment, so it could be great opportunity for automobile manufacturers to absorb attention, engage consumers and gather data. According to report of BI Intelligence, we are examining how Detroit and Silicon Valley are working to bring consumer technology in car at an affordable price. We are working on leading initiatives and technical underpinnings to bring mobile applications in car.

According to automobile experts, there are much potential for mobile car manufacturers as its still untapped segment. According to recent survey after five years there will be 60 million internet connected cars in all over the world. It is expected that cars which will have telecom, software and hardware support will drive the market of more than $60 billion by the end of 2018. Integration is best and one of the three ways to bring mobile services and products in cars; computing systems, connect the handset with vehicle-based hardware or internet connected central system are the other ways. It’s easy operate dashboard user interface, voice controls, steering wheel-based controls, speakers, jacks and more with the help of mobile key facts such as; apps and other internet based services.

Previously in 1996, GM has offered some kind of wireless connectivity in its vehicles. These days General Motors is working on new wireless look and company has put Wi-Fi into many brand such as; Chevrolet, Cadillac, GMC models and Buick however; all credit goes to 4G radio module of AT&T which provides high-speed link same as 4G Samsung Galaxy or iPad. However; this service is not free because to avail these service you need to have AT&T data plan in your car, or in simple words we can say that its nifty feature to get hyper-connectivity in car. According to Tim Nixon, Chief technology officer at GM, Wi-Fi hotspots are just starting because soon our cars will be able to send and receive the vast amounts of information through cloud connectivity.

While working on the future cars, it’s expected that GM will open its database to connect outside channels because they have an API which can provide internet hook to anyone from Pizza Hut or Google and banking communication to trading information.