Take Better Smartphone Photos With These Simple Tips and Tricks 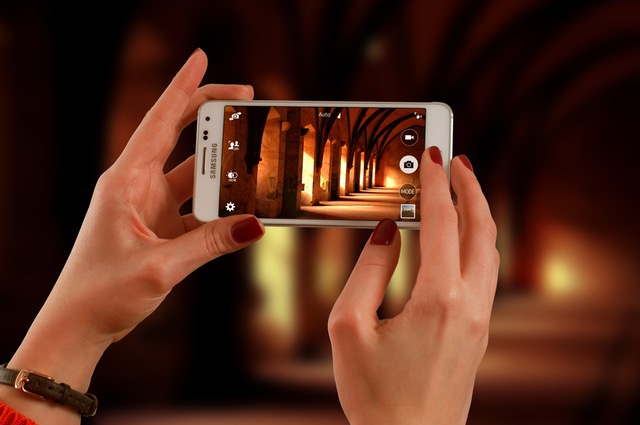 Shakespeare once said, “if music be the food of love, play on”, and in the 21st century if pictures be the soul of social media then click on! Needless to say that the man who had first conceived the idea of every phone with a camera was nothing but an absolute genius! Because now a phone without a camera is as inconceivable as a plant that cannot photosynthesize. And with every human being ever so keen to not only flaunt their photography skills over social media but also document memories, it sometimes becomes imperative to upgrade yourself regarding how to take amazing photos through your Smartphone and preserve them for posterity! And more often than not, they are completely DIY