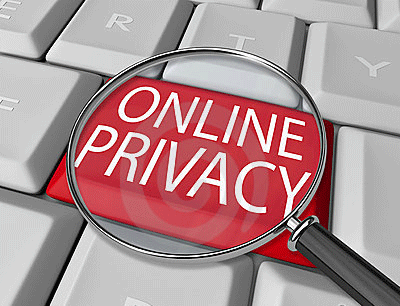 According to a recent report pertaining to the U.S. consumers’ attitude about the collection of their personal data has shown that there is an evident disconnection between the claims that has been made by commercial companies that web users are very happy to give up their Online Privacy in order to receive benefits such as discounts. Contrary to this, there are reports which have suggested that there is a huge amount of users who are not happy about this deal but they also feel quite powerless even to get this stopped and avoid companies and marketers to harvest their data.

The author of the report has stated that consumers are paying less attention in terms of the pros and cons of sharing their data, but they are more concentrated on the amount of profits they can expect it return. The report suggests that the more informed a customer is, it makes them resign and helpless as they cannot avoid companies from harvesting their data.

He further stated that even though consumer want to ensure that they have most control over their data but at the same time they feel that they have already lost control. The reports has been given the title as The Trade-off Fallacy: How marketers are misrepresenting American consumers and opening them up to exploitation, and based on the phone survey that was conducted on 1500 consumers who are 18 years and older with occasional internet users.

Key findings of the survey on the American Consumers highlighted that:

But the report also suggested that 4% of the consumers agreed with all the above points that were given to them. The report also highlighted that a large number of consumers are not sure about usage and purchase data on line can be given out third parties even without their consent.

Many a times this has been done one a false pretence of providing data protection that is well protected by law. The report indicates that the lie about increasing online privacy is getting unravelled. Commercial collection of data on the pretence of offering discounts has been on high. More or less it is coming that the data of the consumers is being stolen and the consumers are not even aware about the same.