US Company Urban-Spoon Acquired By Zomato 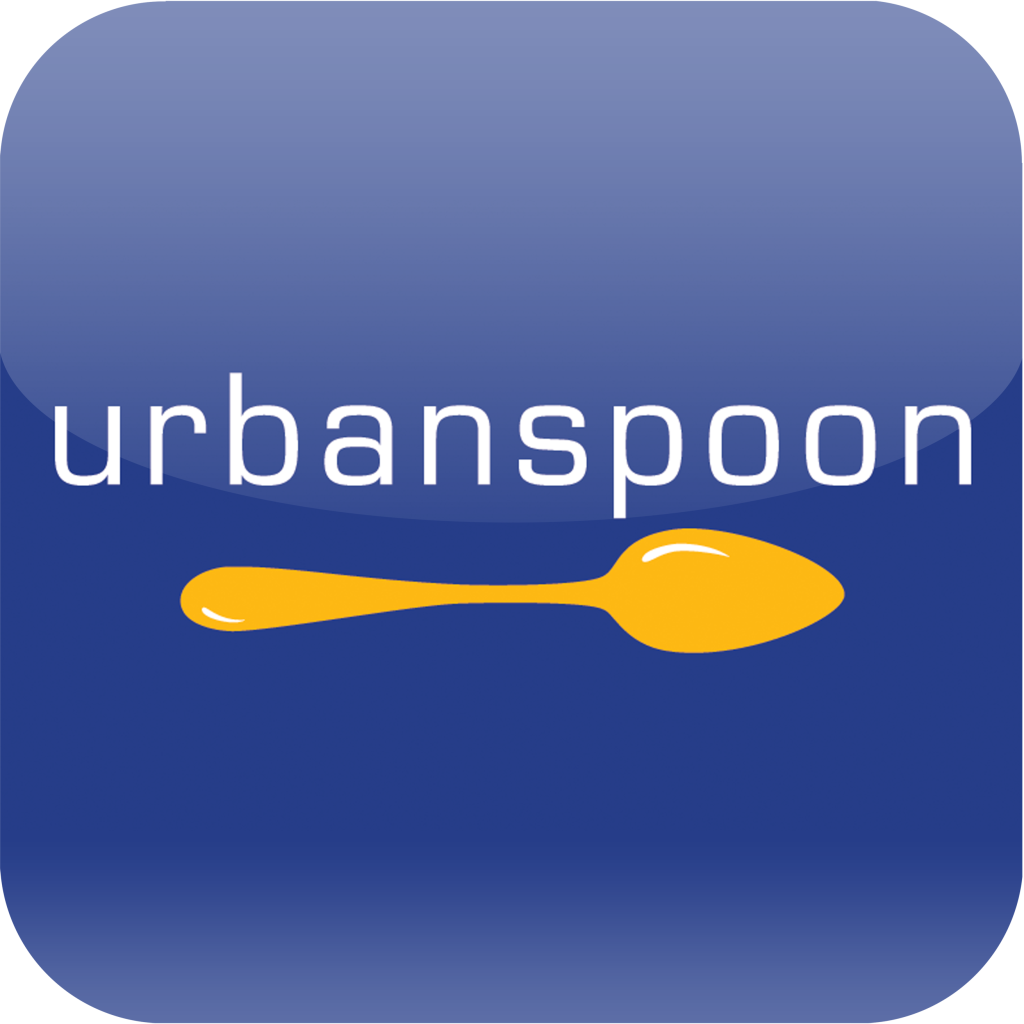 What can be believed as the biggest consumer tech acquisitions by any Indian company in United States highlights that US Company Urban-spoon would be acquired by Gurgaon-based restaurant discovery platform Zomato. Even though the actual acquisition value has not been disclosed by the company but according to the reliable sources, the value is about $60 million, a little over Rs 360 crores in Indian market. With the increasing competition, every company is trying their best to increase their market space, and this acquisition marks the entry by the company in the biggest competitive market.
What can be expected to change post the acquisition
After this acquisition, the US Company will establish the presence of Zomato in countries like Canada and Australia. This will already add to the dominant position of the company in country like New Zealand and United Kingdom. This acquisition adds to its existing acquisitions of six in the past six months. The rest of the acquisitions gave Zomato entry into countries like the Czech Republic, New Zealand, Slovakia, Italy, and Poland. After the acquisition of Urban-spoon, now Zomato will have their presence in nearly 22 countries around the world. According to the company, they are also expecting their restaurant coverage to increase to 1 million restaurants from 300,000 restaurants. According to the company sources, the traffic of Zomato is expected to double up and reach more than 80 million visits every month. The current traffic has been reported at 35 million. The company can be expected to be the largest restaurant searched company.

According to the founder and CEO of Zomato, Deepinder Goyal, Urban-spoon is not only the home of people who are passionate about food but also enjoys huge fan following. The company will soon be integrating their products with Urban-spoon and offer best of the people in the United States apart from the rest of the world. The company’s search app includes photos and menus, which are authentically sources by their huge team all across the different cities. The users of the app can rate the company and leave review for their restaurants. The company also offers option wherein the foodies can create their own network for personalized recommendations. The company started a completely new round of fresh funding in the month of November. This fund amounted to $60 million and event was led in partnership with Info-Edge (owners of properties such as Naukri.com) and Vy Capital, led by complete participation from Sequoia Capital. The post money evaluation is expected to be amounting to Rs 3,960 crore ($660 million). According to the co-founder Pankaj Chaddah, the company started their funding in 2008 and until now they have raised by $113 million.

Urban-spoon is a Seattle based company and founded in 2006. It was acquired by internet conglomerate IAC in 2007. Zomato will also be acquiring the IAC stakes. According to CEO Keela Robison from Urban-spoon, Zomato’s growth has been phenomenal in recent years and they have their customer base steady. She added that Zomato’s considerable investments in technology and people will bring in new features to the food bloggers, customers and restaurant owners.