Weird Phone Designs Gets Back Into Play with Rotary Phones 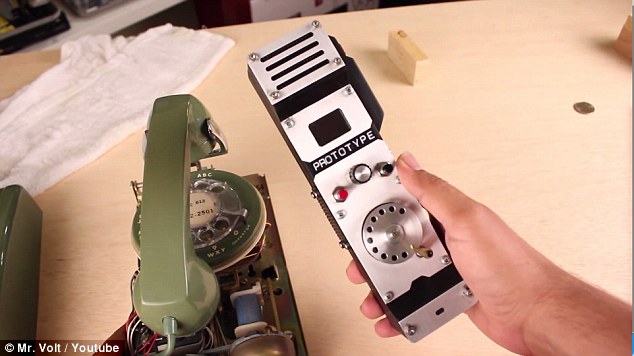 There are still a number of people which are eagerly waiting for the rotary phones out of dying love or nostalgia. A crafty YouTuber named Mr. Volt has successfully developed unique rotary phones which are embodies the notable element of the past and present phone design. These particular type of rotary phones come with a unique dial right on their front in the iconic fashion and offers a slew of basic functions. These functions include ability to make calls, store just one phone number on the device as well as apart from enjoying the radio. It also has a display settings and go to sleep mode which can come handy to a number of users. 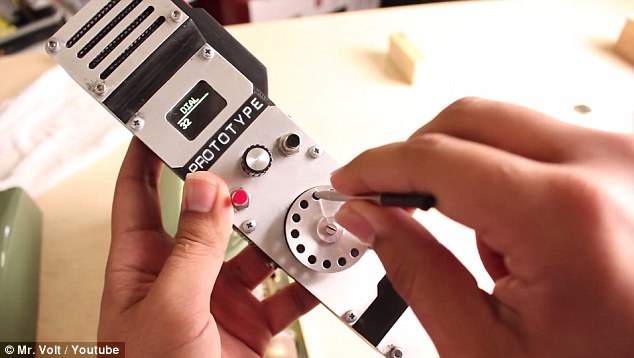 A brief history of rotary phones

Rotary phones were the first in the history of telecommunications devices which offer solid user control to the consumers. Before the invention and mass production of the rotary phones users has to pick up their phone and ask the operator to connect them with the concerned person. Rotary phone made their way in the market in 1880’s after as many as 26 patents were filed which not just included the functionality but also the placement and functioning of various dials and buttons. Even in those days rotary phone was quite frustrating and expensive to utilize. 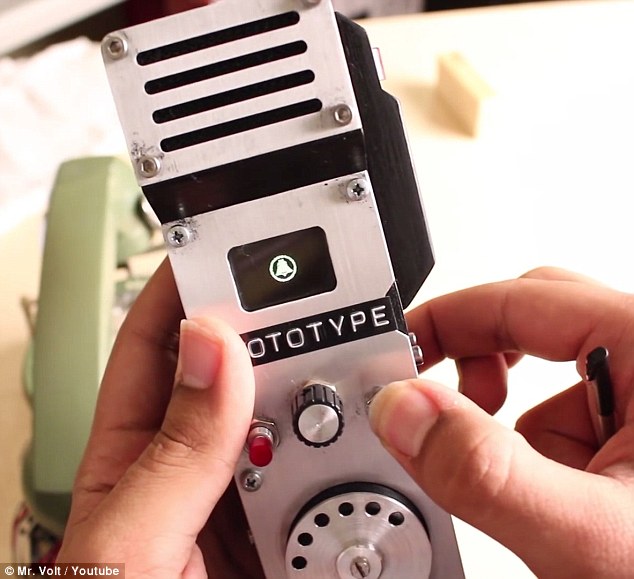 American Bell Telephone ahs purchased the patents of the rotary phones way back in 1919 before launching its slew of phones. In next few decades rotary phone enjoyed huge popularity and usage among the masses but with the invention of the push-button phones it started fading away into obscurity.

What this rotary phone can do?
This rotary phones comes with the iconic rotary dial but has very small holes which can only be utilized using a stylus. It has a bright red cancel switch in one corner along with a simple memory functionality which helps in saving numbers and features a small 96 x 96 OLED display. Mr. Volt has taken out his time to craftily include a radio which is usually seen to be vanishing from the modern Smartphone devices. Using this radio is straight-forward wherein users can change the radio station with the dial.

It does comes loaded with texting capabilities which is slow as user will be required to turn dial for each letter. This Rotary Phones have a very simple yet elegant system which allows users to save a number of words & phrases right in the memory to provide the much needed agility. Furthermore it also offers a system to check upon the battery level on the go.

This rotary phone features a clear window at the back which showcases all the internal working of device. Calling feature is similar to earlier version of the rotary phone design by Volt or which have been in usage for over last few decades. But this particular device happens to be the first rotary phones to possess the texting capabilities which are slow and tedious in nature.