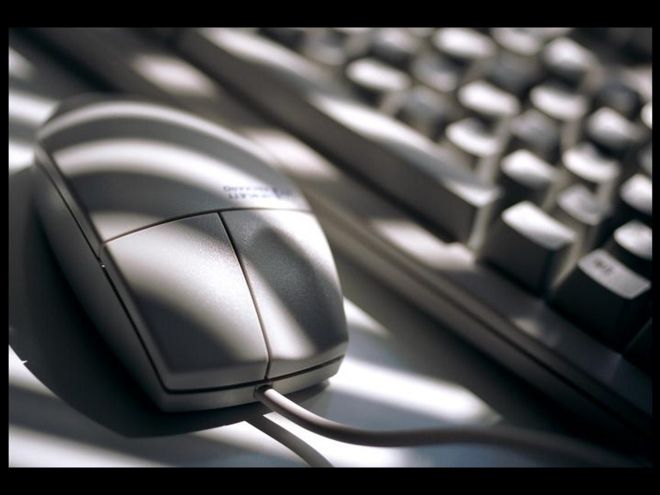 Hackers can be simply put as the highly talented individuals who use their intelligence to wreck havoc by finding the vulnerabilities in the devices and networks. Just a few weeks ago security researchers have found that the hackers can easily perform industrial espionage or 3D print theft by simply recording the sounds of the 3D printed. Now a report suggests that hackers can easily gain access to the home as well as corporate networks by simply overriding the vulnerabilities found in the wireless mice.

Wire mice are the new target of hackers

Most of the companies and homeowners are investing in the wireless devices as it offers improved functionality and simplicity to use. Like every other wireless device the wireless mice also has access to the home and other networks, which help in performing the tasks more efficiently. A security firm called Bastille Networks has reported that wireless mice has a weakness, which can be easily exploited by the hackers.

Wireless mice are known to swap data when they are used on multiple computers and this activity opens a gaping vulnerability, which has been overlooked, by most of the people. Any hackers can specifically exploit this vulnerability in such a way, which will offer complete control over the computer by simply spoofing the signals. Bastille Networks has shared this information about the security flaws and loopholes with manufactures and they are actively working towards releasing an update to make wireless mice more secure.

How this hack works?

Wireless mice work through sending radio signals to the dongle, which plugged to the computer and this happens to be encrypted in nature in order to avoid any loss of data. But hackers has gone quite clever her as they do not tend to touch or malign the encryption which might have made detection lot easier. Rather they use the radio signals to send highly encrypted traffic to the dongle making it believe that it is a keyboard.

In short, they get their own keyboard attached to the system, which gives them a complete control over the targeted PC easily. By simply changing few lines of code along with an antenna and dongle, hackers will be able to spoof signals emitted by the wireless mice to communicate with the computer. Cyber attack specifically targeting the wireless mice can be performed at a maximum distance of 180 m.

Researchers at the Bastille Networks have also offered an insight in the attitude of the companies. Most of the companies spend a lot of revenue and resources at securing the physical devices used at the offices but they don’t give much concern towards data sent via radio signals.

The major manufacturers of the wireless mice include Lenovo, Dell, Amazon and HP but all of their devices have been found vulnerable. Bastille has given the necessary report of this research to the concerned device and chip manufactures. Companies has promises to bring new security patches which can resolve this security issue and can erase this vulnerability for once and all.