Yahoo as Altaba – An Inacceptable Change! 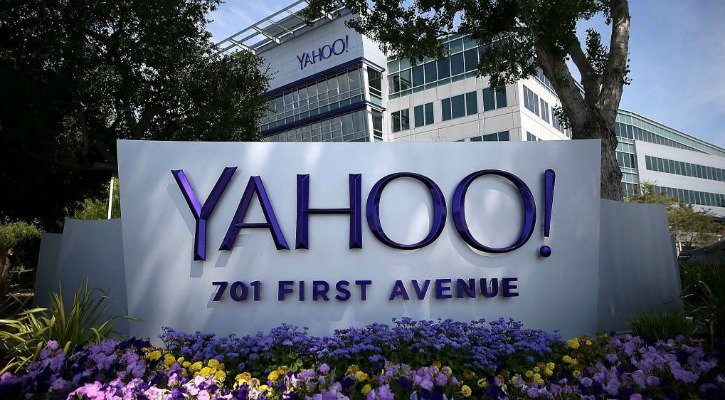 We human beings are so designed that when once a thing is fed in our system we want it to be it as it is till we live as any change is not easily digested by us. It would sound a bit erry but the techno wizards will have to get habituated with a different name instead of a very renowned term which everybody is familiar with. Yahoo is to be given a new name ALTABA Inc after lot of discussions it has been suggested that if Yahoo is sold to Verizon which is a US telco then the  name shortlisted for Yahoo will be Altaba Inc.

In the era of Smartphones everybody is familiar with Internet and uses it in their day to day life. In this case it is very obvious that everyone is well acquainted with the world famous name Yahoo; it is at the tip of every tongue. In this scenario renaming will be more of an insult that none would accept.

The name no way goes with the stature of Yahoo and sounds amateurish. The saddest part is within a few months Yahoo will be sold to Verizon at US $ 4.83, according to recent reports and hence the inapplicable name will be granted to Yahoo and its CEO, who has taken Yahoo to every house of the world, Marissa Mayer will have to resign immediately without knowing what will be the future of Yahoo.

I believe there is no point in changing the name as Altaba though the owner is being replaced. It will only add to its less popularity which will be an added disadvantage even if they serve it with several beneficial improvisations.

A more recent information on this issue suggests that the new name of Yahoo is done with a intention to provide its users a culmination of Alibaba and alternative. The announcement was such that Verizon only bought the major online business of Yahoo i.e. it can only promote its advertising, mail and line of media in terms of business and thus what is left is only the outer glory which it wants to incorporate with Alibaba which an Internet colossal of Chinese origin whose 15% of the stocks are already owned by them. Thus, Altaba, (the new name for Yahoo) will both be used for trading along with the stocks of Alibaba and will enter into a complete new territory without any affiliation of the past as its portfolio that was patent will also be sold separately without any connection to Verizon.

Yahoo getting a new name Altaba will almost shatter an imperative chapter of the net services. We can imagine that Yahoo’s doomsday is near and no one can save it from its debris, and this happening to such an onymous search engine, web page and home page, is not accepted. This is a majorly affecting change in the world of Internet that will strike the major section of the world who had frequent engagements with Yahoo.