iPhone 8 Launch: What Can We Expect? 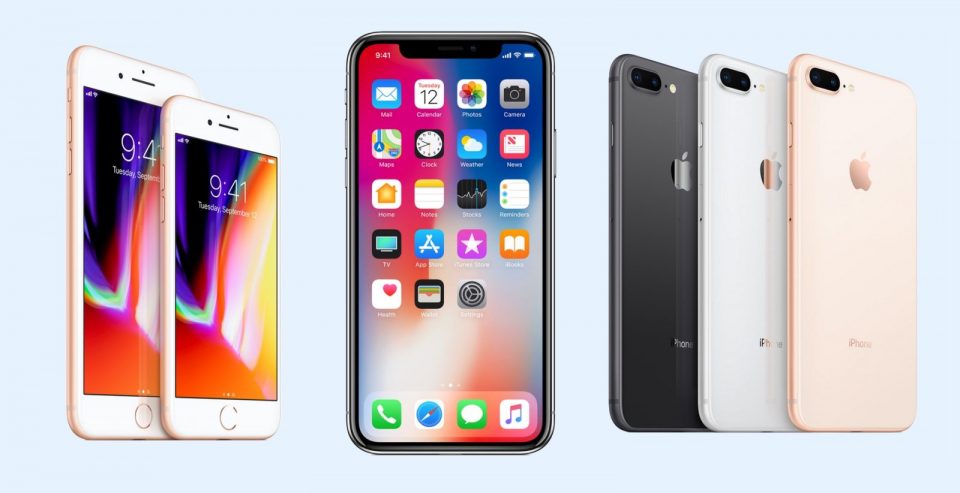 What can we expect from the upcoming iPhone 8 launch?

Apple is gearing up for the launch of the next iPhone namely iPhone 8, which will also happen to be the tenth anniversary of iPhone. Apple will be setting up an exclusive event at its very own grounds in California wherein it will reveal the much awaited iPhone 8.

iPhone is an iconic device for Apple which has simply changed the way smartphones are designed and sold on global scale. So far Apple has sold more than a billion iPhones globally since its official launch in 2007 by none other than Steve Jobs.

With unprecedented success of the iPhone Apple emerged as the most valuable company in the world. For a whole year rumors mills and reports has been continuously generated giving insight into varied speculated features to be seen in iPhone 8.

Apple will finally unveiling the next iteration of iOS namely iOS 11 with the launch of iPhone 8. A number of leaks have emerged in the past which promises that the upcoming OS version will be a great makeover over the existing one in a s number of ways. It will include a new feature aimed at encouraging safer driving practices among the users through blocking the notification whenever device is connected with car or it is in motion. Some experts even states that iPhone 8 will finally showcase the augmented reality capability present in the new iOS.

Apple has done a serious change in the overall look of the iPhone 8 after iPhone 7 failed to ignite any newness or refreshing design in the age old smartphone line up. This time around iPhone 8 will feature a whole new kind of display which is tentatively titled as edge-to-edge display. This display is designed by a Sir Jony Ive who is known as the design chief at Apple and this display will be seen covering the front of the device completely. Some reports have suggested that iPhone 8 will feature a large display of 5.8 inch edge-to-edge OLED display.

A new color for iPhone

As per the reports new iPhone will feature a brand new colour scheme of Blush Gold. Apart from this iPhones will be made available in classic white and black color choices.

It has been confirmed that iPhone 8 will get rid of the home button and it will be replaced a new technology embedded right into the Touch ID. This will be seen powering the whole screen and it will simply change the way touch screen is utilized for using a smartphone.

iPhone users will no longer have to worry about carry the cables or looking for the sockets which fits with their lightning chargers. iPhone 8 will adopt the wireless technology for the first times and it will open the opportunity for the user to charge their device using wireless charging pad but not using the traditional plug-in charge method.