Atmospheric Carbon and Where Does It All Go? 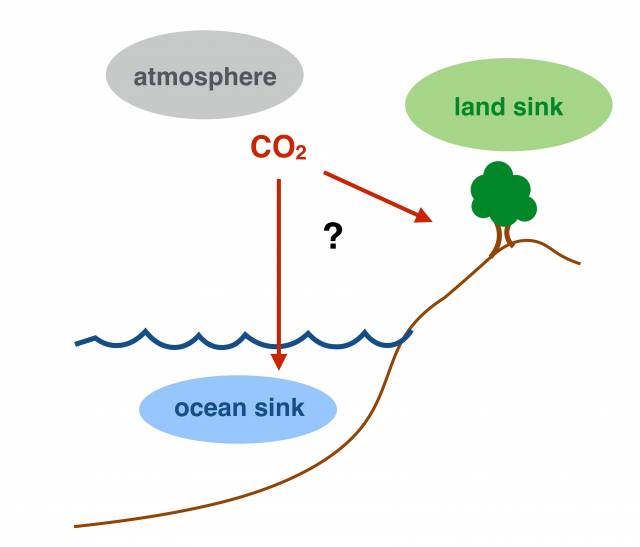 Recent studies have been conducted to show how carbon is absorbed by the earth. Researchers have found that existing studies on atmospheric carbon has not been totally complete in the sense that it has not really taken into account the movement of atmospheric carbon between the north and south hemisphere. This change in study will give us a better idea how atmospheric carbon not only moves on the globe but also how fast and what changes will take place to the environment.

Carbon is emitted from the fossil fuels we burn for our day to day activities and at the rate we are pumping the atmosphere by burning fossil fuels, have we ever stopped to think where all that carbon is going in the atmosphere? Well I haven’t. Other than to know that carbon causes environmental problems none of us have actually wondered how those problems come to be.

What the study of Atmospheric carbon movements entail:

Researchers examined the circulations of oceans and the atmospheric carbon they absorb and found that the 40%  carbon absorption by land need to be changed, especially in the southern ocean around Antarctica and the forests in the northern hemisphere.

What the new study of atmospheric carbon movements says:

Researchers have found that oceans between the northern and southern hemisphere transport heat in the same way they transport atmospheric carbon that is absorbed in them.

For scientists the amount of atmospheric carbon absorbed has to equal the amount being emitted. Present studies took into account the movements of carbon by oceans but took the remaining  carbon and placed them as being absorbed by the land.

Results of the movements in atmospheric carbon: