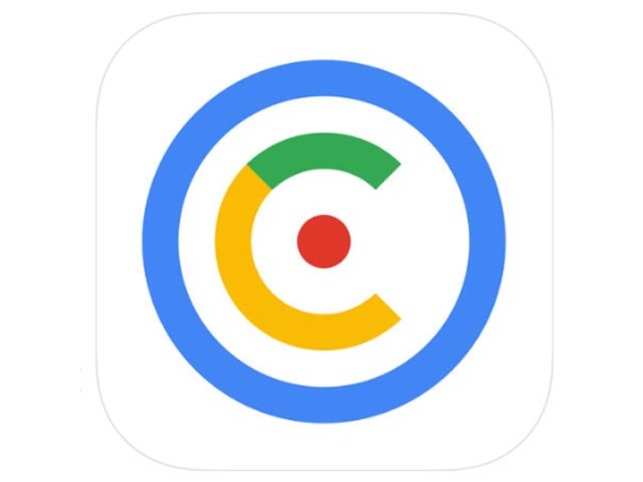 Remember those videos on most asked celeb questions on YouTube? Google has made an app that uses that same idea called Cameos. Cameos is an app where celeb’s can answer the webs most searched questions about themselves. Now you can hear first -hand what’s your celeb crush’s favorite food from their mouth itself rather than get it from a source you’re not really sure about.

Cameos is a web based app that allows celebs and other public figures to share information about themselves. It is now available on the app store. It may mark Google’s first successful entry onto a social media platform.

How did Cameos start?

So the whole concept of cameos is to get all of people’s celebrity answers all in one place- the app.

When it comes to other websites, you’re not really sure whether you’re getting your actual celeb diet or someone else wish of what your celeb should eat. On cameos, celebs get to answer questions about themselves in their own voice.

Cameos an extension of posts?

Cameos looks to be an extension of Google’s “post on Google” platform which is slowly gaining ground when it comes to celebs and others posting things directly onto Google’s search engine.

At first Google’s post on Google, was open to only a few celebs, sports persons, museums and movie studios. But recently it has been opened up to local businesses who wanted to publish the latest advert or update. After that it had been toying with the idea of placing celeb videos onto the search results page as well.

Celebs and other public figures who wish to answer questions on posts on google, can post updates in the form of texts, images, GIFs, events, links to other sites and images as well.

Cameos on the other hand is more targeted to video sharing rather than anything else. The app also allows celebs to view the internet’s most asked questions and then they can choose what they want to answer.

Their answers are then recorded directly by their phone’s camera and posted directly onto cameos for the whole world to access.

This is much like Instagram’s QnA feature where users can answer their follower’s most asked questions on their Instagram story. The feature became really popular really fast with its own bit of backlash too.

Google’s cameos questions pops up only when users search for that particular question online.

Google has been trying to enter the social media platform in many ways with Orkut, Latitude, Lively, Dodgeball, Google Wave, Google Buzz and we must not forget Google+.