Insta360 Air in Review: The Best 360-Degree Camera on the Market 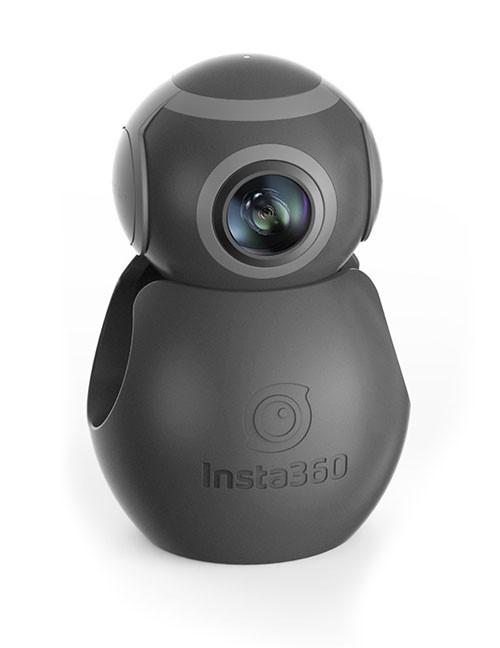 The Insta360 Air does not make particularly good shots. The strength of the 360-degree camera is the sharing of images and live videos on social media. Is that enough?

More and more companies offer their own 360-degree cameras. Their recordings are often still pixelated and washed out, especially in poor light conditions or without a tripod in the free hand the devices have problems. This is not the same with the Insta360 Air. In many technical details, it is particularly bad in comparison to the competition. Nevertheless, it is the only 360-degree camera we would ever recommend.

For what do you make photos and videos with an all-round view? Clearly, for social media. Above all, Facebook prefers such contributions when it comes to whether they are displayed to friends or fans in the timeline. But on other platforms such as YouTube and Twitter, they become more and more relevant. It is therefore all the more important that you can transfer your content smoothly there. Unfortunately, most 360-degree cameras fail here. 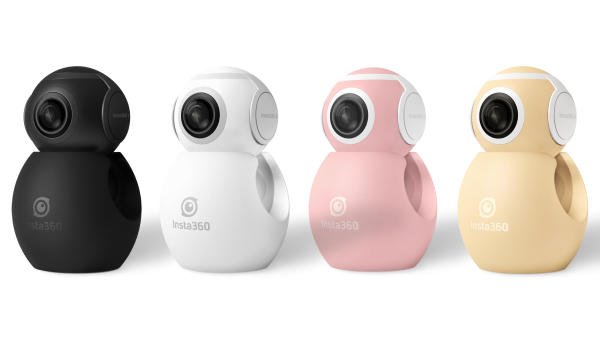 The Ricoh Theta S, for example, makes excellent photos, but when it comes to spreading the footage on social media, it disappoints all along the line. Instead of the image is simply a link to the photo platform of the manufacturer. And also the Live streaming only works with restrictions. It is similar to the revised version of the Samsung 360. If you do not have a Galaxy smartphone, you have to do without many functions. Particularly sobering: Although the camera is part of the Facebook Live initiative, public live streams are not possible via smartphone – you have to invite your friends via e-mail.

With most currently available 360-degree cameras, users, again and again, encounter illogical limits. The reason for this is probably the fact that many manufacturers want to bind their customers to their own platform. A rather unrealistic idea when all friends and the whole family are on Facebook, Twitter and YouTube.

Against this background, it is Insta360 Air the only camera so far, which works for us smoothly and without disappointments. No matter on which platform, whether photo or live video, the recordings are sent directly to the right platform with few clicks in the app. Live streams can be shared with Facebook even on fan sites or in groups, not only in the private timeline – surprisingly, no self-evident for live streaming apps.

The Insta360 Air camera itself resembles the shape of a globe, which is plugged into the smartphone. To operate the app, the phone must be turned upside down. In the first moment unaccustomed, but not really a disadvantage.

The Insta360 Air comes with its own rubber sheath. So it can be easily packed into the backpack without scratching the two lenses. Because the camera weighs only 60 grams, the question is rarely whether it has to stay at home.

Of course, this Insta360 Air 360-degree camera is not without errors. The recordings are okay, but far from being really good. In poor light, the result is sometimes coarse and faded. If there is a strong light source somewhere, this produces a white, overexposed spot on the image. This is not unproblematic with a 360-degree device, because, unlike a regular camera, it is impossible to photograph with the sun or a window in the back. There is always everything to see.

However, the average recording quality of the Insta360 Air is painful. As long as it is the only camera that makes no restrictions when sharing the content, it remains our favorite.