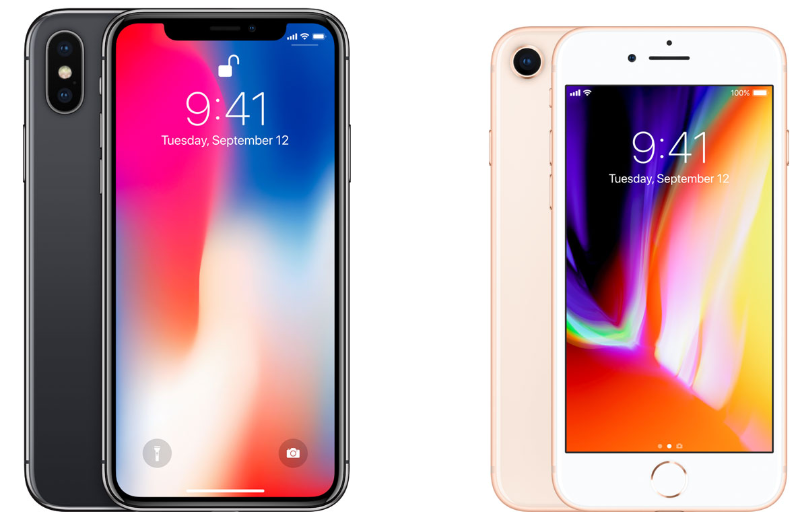 The new iPhone 8 will be announced on September 12

It was already rumored that would be the date of the event, and the company has officially confirmed it. Next September 12 Apple will present the new iPhone 8 in its traditional keynote, this time in the Apple Park amphitheater Steve Jobs: a luxury inauguration.

That is when we can confirm the rumors that point to the launch of up to three new iPhone that following the current nomenclature would be the iPhone 7s, iPhone 7s Plus and, of course, the expected iPhone 8. There may be surprises in the names of smartphones Apple, but they will not be the only ones.

What last week was a rumor, today it is official. Apple has announced that it will present the new iPhone 8 on September 12. He will do it at the Steve Jobs Theater in Cupertino, where his new headquarters is located (the one that has the form of the spaceship and is gigantic). Although surprises are expected, most of the relevant details of the new phone are already known.

It will cost around 1,000 euros, will have an OLED screen that will occupy the entire front, will not have a traditional home button, will have cameras with advanced facial recognition capabilities, can be loaded without cables and will be accompanied by two brothers, one small, iPhone 7S; and a larger one, the iPhone 7S Plus, because although the screen of the iPhone will be huge, your body will be something halfway between these two terminals.

The new iPhone has raised even more interest than it usually has the announcement of a new phone from Apple. It is the phone that will celebrate the tenth anniversary of the original and is also expected to completely change the design of the device.This change has been anticipated by many experts thanks to the constant leaks of the device that have come from China, which has prompted Apple to create a new department to fight them.

Unfortunately, these same leaks suggest that the production of the new iPhone has been problematic or has been slow, so the availability of the new phone will be quite limited during the first months after its launch, which is estimated to be before it ends the month of September itself.

Date and time of the Apple event worldwide

The news of the event will undoubtedly focus on the new iPhone, which has been rumored all kinds of details that have focused on the expected iPhone 8

The event will be held on Tuesday, September 12 at 10:00 AM local time, which transferred to other time zones will allow us to follow that keynote live at the following hours:

As always, we will also be adding articles for each of the new features of an event that is expected a lot both for these new iPhone and a potential revision of Apple Watch that could integrate LTE connectivity or the expected new version of Apple TV, which is rumored to come with 4K and HDR support.