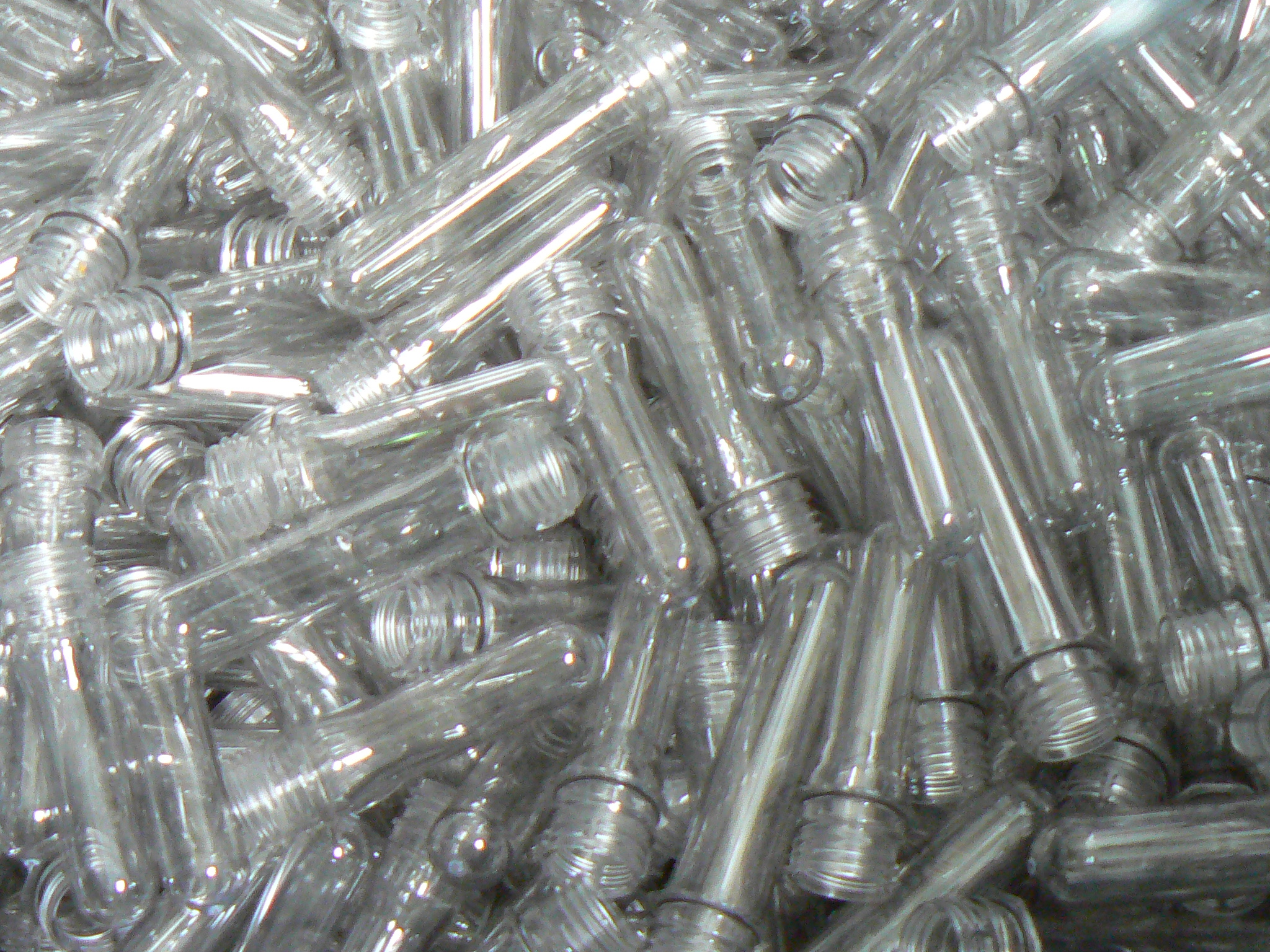 Plastic bottles were a problem a thousand years ago

The following message sounds like a time-travel story: Researchers have discovered how plastic bottles have acted on human health thousands of years ago. But the bottles are real – and they were pitch black.

Who does not always recycle his water bottles nicely, leaves behind artifacts that are excavated by archaeologists in thousands of years? Why is it so safe? Because Archaeologists have already excavated plastic bottles that have lasted more than a thousand years.

This is no proof of time travel. The plastic bottles that are used here have little in common with today. For example, they are neither transparent nor have labels. They are pitch black and were made by indigenous tribes. These peoples smeared large, woven and bottle-like vessels with a tar-like substance called bitumen.

Researchers have known for years that these bottles exist. What they hitherto had not considered: These early plastic vessels could have contributed to the health of some populations, such as the American aboriginals on the west coast of the US today.

Skeletons from the time of several thousand years ago show health damages, which were previously unclear. In a recent study published in the Environmental Health magazine, the assumption is that a combination of bitumen and alcohol could have been the reason for this.

The plastic bottles of our time are still similar to their predecessors. But the difference is: when frozen, reused, or placed in the microwave, the plastic remains safe: the liquid in the bottle contains very few harmful molecules, which is why they are harmless. (Concretely, the substances bisphenol A, the plasticizer DEHA and PET).

This was different in early history. Bitumen is in principle asphalt, ie the material from which roads are built. At cool temperatures a dense, semi-solid mass, which becomes liquid when heated. At high temperatures, bitumen releases substances which are carcinogenic: PAH (polycyclic aromatic hydrogens). Cigarettes, burning wood, and other smoke sources also release this substance.

“5000 years ago the state of health deteriorated”

The Channel Islands near Los Angeles are one of the places in North America that have been inhabited more or less continuously since the beginning of human history – at least until the industrial revolution. Sabrina Sholts is an anthropologist at the Smithsonian National Museum of Natural History in Washington, and she says there are indications that “people settled there some 13,000 years ago.” But a big mystery to the people of the Chumash remains: Why had their health condition deteriorated steadily over 5000 years ago?

Bone findings from this period repeatedly show the same indications, which point to a worrying state of health: poor bone quality, small growth, and bad teeth. Of course, there are other factors that lead to such findings. Some researchers assume that the people on the Channel Islands were no longer growing due to lack of nutrition, that there were hygiene problems and contagious diseases.

Sholt’s Smithsonian has a different theory. On some beaches in Southern California you have to be careful not to enter small tar patches. Some come from oil, which comes from the drilling platforms in the sea into the water and is washed. However, most tar comes from a long time ago and is the result of tectonic shifts under water. It has been used for thousands of years by the North American Indians to build boats and weapons – and water bottles.

Gloves and mask when dealing with bitumen

Researcher Sholts tells of her studies at the University of California at Santa Barbara: A fellow student had pointed out that she must wear gloves and a mask when working with bitumen. She wanted to investigate the material from which the early Americans had formed their bottles: “I got a bad feeling in my stomach,” she says. “Because I suddenly had the idea that the bitumen could have to do with the changes in the skeletal structure”.

She then continued her research on the Smithsonian. A colleague, Kevin Smith, came to help build bottles of bitumen according to their traditional models. Smith is an archaeologist at the University of California, Davis, and is one of the few experts on the Channel Islands. The islands are protected by nature.

To make plastic bottles in the style of the Chumash, first, a basket in the form of a bottle must be woven. Then combine Bitumen and the resin of pitch pines and melts both in a large shell. Using a stick, the sticky liquid is painted on the wickerwork. To imitate everything under ideal conditions, Smith collected the necessary material directly on the Channel Islands. The only thing that came from modern times was a cardboard windscreen and a spectrometer to measure the white smoke that is produced when heated.

Then followed the decisive test, which should show how many toxins are released from the plastic to the liquid in the bottle. Plastic bottles always add some of their ingredients to the contents. The question was: How much would that be with the bitumen bottles? To answer them, Smith and Sholts sent the homemade containers to Sweden, where researchers filled them with water. For two months, the liquid remained in the bottles, then the scientists analyzed them and found naphthalate, phenanthrene, and acenaphatols, all of which are considered toxic.

Researchers assume that the Chumash not only drank from the bitumen bottles but also kept food in them. So the Swedes filled in olive oil to find out how many toxins the outer walls would give to the liquid. The Chumash had no olive oil, but the oil serves as a substitute for greasy fish and marine animals, which belonged to the diet of the American coastal inhabitants.

The measurement of the white smoke resulted in a high concentration of toxins, which even exceeded that of cigarette smoke. In comparison, the water showed a relatively low concentration of poison and the olive oil had the higher PAH. However, according to the Swedish researchers, the oil already contained slight traces of PAH before they had filled it into the bottles.

Sholt’s study ultimately showed that the bitumen used by the Chumash for the bottle production did not give chemicals to the water to the extent that the skeletal changes can be explained completely. People who made the bottles were exposed to far greater risks. But this, Sholt says, was ultimately less frequent than necessary to poison the body. More research is needed to detect the toxins in the bones. In the case of toxicological investigations, only the muscle meat or body fat of recently deceased is examined.However, the study was made more difficult by the fact that only Chumash bones were available for investigation: “It is not easy to determine the extent to which chemicals actually cause physical damage,” says the researcher. “It always depends on how long and at what point in life a human being gets toxins.”