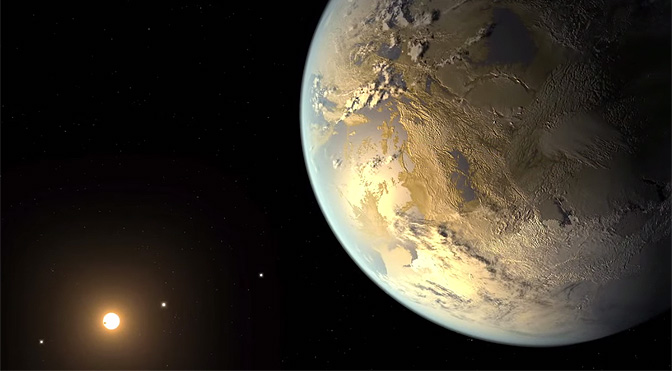 Reports suggest that Bill Nye, also known as the Science Guy’s foray in the solar sail propulsion might come down crashing on Earth due to some software snag. This craft was launched on May 20th, 2015 and was able to spend a couple of day in the space and also relayed out information back to the ground control unit, before abruptly going silent.

The team who was in charge of this little craft has been repeatedly trying to re-establish the communication but they have not been able to find any luck so far. The Solar Sail spacecraft also called as the Solar Sail spacecraft was designed to record and demonstrate if the solar sails can be used in for high-speed spacecraft propulsion. In this case the solar sail is much larger in size when compared to the Ikaros probe, which was launched in Japan in the year 2010. The Ikaros probe comprised of three CubeSat designs meant for gathering data as well as controlling the vehicle.

A similar kind of error was found in the Linux telemetry software which leads to the shutting of the flight computer. Reports say that Solar Sail spacecraft has the ability to transmit a telemetry beacon every 15 second to Earth. At the same time it writes down the data collected from this transmission in a file known as the beacon.csv. 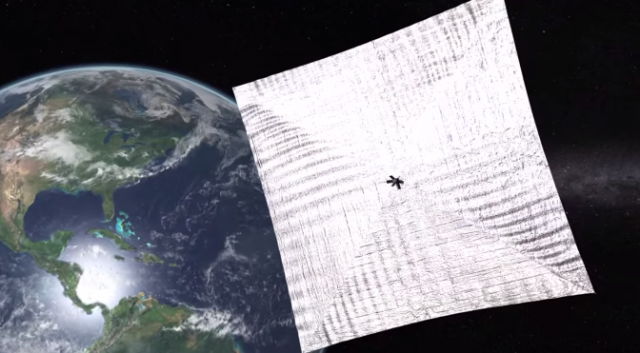 It is imperative that the file will become large over the course of time and as soon as it hits 32MB, it will lead to the crashing of the entire flight system. The hard data on the CPU and the CubeSat design inside the craft were not immediately available to the team.

However it is said that the first product generations were made based on the TI MSP430F1612, a 16-bit CPU. This report is supported by the fact that the system and the file crashed after reaching the 32MN threshold.

The Blog posted by the Planetary Society, there goal since the crashing of the satellite is to get is working again and they have working on the reboot constantly. The error has been reported to be non-deterministic.

At present the team is also hoping that there is some kind of strike in the form of cosmic ray that can reboot the internal components as well as the craft. In the last more than 37 passes, none of the reboot command has been accepted by the spacecraft successfully.

The Solar Sail satellite has the ability to stay in the orbit for about 6 months even in its un-deployed form. If the team is able to reboot the system in the next couple of weeks, they might be able to continue with their original experiment.

Bug fixes on the earth have already indicated that the error can be correct only if the system starts working again. Solar sails have proven that they can be used on a mission like this. They have goal of determining the challenges and characteristics of the solar sail operation in different types of missions.