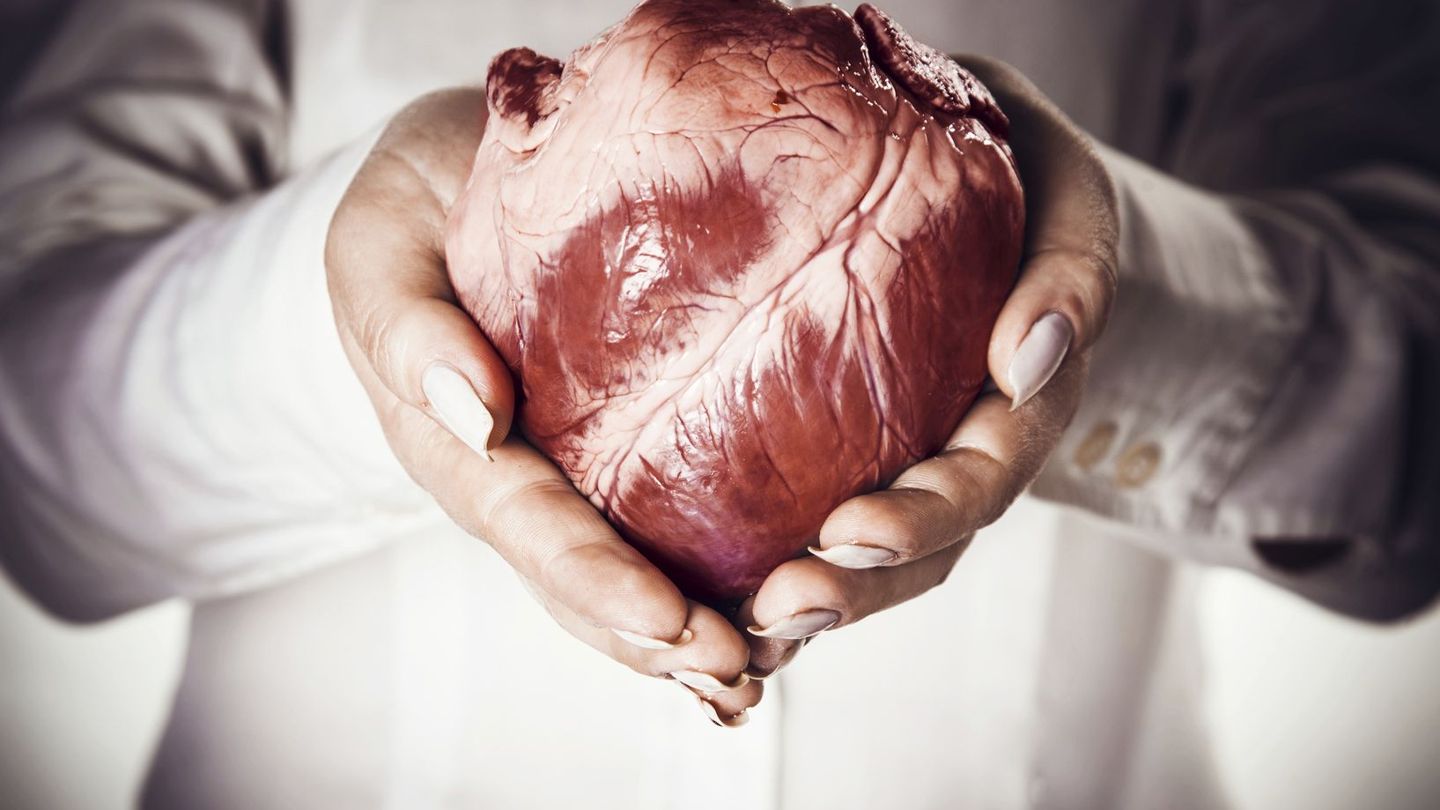 Living tissues are made of several types of cell which have been organized in a very particular order. When manufacturing additional tissues as well as organs in the lab using 3D Printing technology, sustaining this order is needed to make sure that the replacement tissues tend to have the same function which the original body parts seem to have.  Owing to accuracy of printing,scientists at the Wake Forest Institute for Regenerative Medicine had been investigating the possibility of printing tissue and organs. In its first attempt an actual inkjet desktop printer was utilised which had been modified to print cells in a 3D shape and cells had been placed in the wells of the ink cartridge.  The printer had been programmed to print them in a definite manner.

There seems no solution to the anxious global shortage of human organs even after 60 years of successful transplant conducted in the world.  Around 49,000 people in the UK have been suffering on the transplant list for the past decade. Over 6,000 of these is said to comprise of children who seemed to have died due to the waiting period.

The shortage of organs for the purpose of transplant seems to be an international predicament and one which has given rise to some shocking makeshift resolutions. On discovering the state-sponsored system of harvesting organs of China, from prisoners in 2007, David Matas, a human rights lawyer and activist David Kilgour had recently updated their incendiary report claiming that the practice tends to continue till date, in spite of the claim to the contrary by the state.

There is a ray of hope for those unwilling to get into the black market as `transplant tourist in the capacity of printed organs and medical devices.  Bioprinting which is the use of specialist 3D printing in constructing cellular scaffolds wherein further cells are grown is being utilised in producing hearts, livers, and kidneys together with other kinds of human tissue in laboratories. Old fashioned 3D printing is being utilised in creating prototypes from wheelchairs to exoskeletons.  However as medical printing technologies tend to get more universal and the obstacles to access tends to get lower, a query is raised as to how do we ensure criminals don’t begin filling the gaps in the market with low-cost, low-quality knock offs?

According to Dr Bertalan Mesko, medical futurist as well as author of My Health Upgraded: `Revolutionary Technologies to Bring A Healthier Future’, had informed WIRED that `the issue would not be whether these technologies could solve – medical issues, or whether it is affordable or whether it is disruptive enough.  The question is how the bad guys will find ways of using these technologies in unsafe, unregulated ways’

Mesko is said to be a self-described optimist on the topic of medical printing and his concern is in the slow workings of present day medical regulatory bodies. Should 3D printing technology come up and are disseminated quickly, then the healthcare provider would overflow the market with reasonably priced and probably miraculous treatments and if they come in fits and starts, then the other interests would attempt to fill in the gap. He further added that `similarly as always, there are illegal means of obtaining organs to people in need and when bioprinting /3D Printing

tends to be the typical practice in medicines, then once more, the criminals would come up with some other solutions.

If bioprinting /3D Printing tends to be a typical method then essentially anyone can have access to the technology for a good price.  If an organ can be printed depending on the stem cells of the patient in a short period of time, it would be a normal element of healthcare and there would be no reason to print organs in an illegal manner.  Mesko had also agreed that in the West, where most of the people tend to get access to at least comparatively complete healthcare, patients tend to less likely to take risks by resorting to organised crime or black-market organs.

He stated that a more `reasonable scenario is that printed knock-offs of medical devices especially will begin to appear in poorer countries, in the same manner in which counterfeit drugs presently are predominantly, though not exclusively, a third world problem. He added that if one is in a wheelchair in the West, then one could turn to an insurance company in order to get an exoskeleton, a robotic structure around the limbs which could be helpful in walking again.

However an exoskeleton presently is priced at around ten thousand dollars.  The reason is that these devices need to be approved and they should be safe and regulated.  Moreover there could be some criminal gangs who tend to use cheap 3D printer out parts of the exoskeleton creating some criminal gangs who would use a cheap 3D printer in printing out parts of the exoskeleton, further creating something which could do almost the same, functions with it being regulated. Patients who tend to have no good insurance plan or have no access to these innovations in poorer locations could resort to turn to these criminals.  They would want to walk again though they may not afford to methods and there could be a niche for these criminal gangs.

Printing of medical devices, besides human tissue is yet an incredibly discouraging specialist procedure.  In the near future, the technical difficulties would purchase regulatory authorities time to decide what, how and when to make available best of these disruptive technologies. However Mesko had commented that unless these technologies are made within the means and widely distributed, they would not be disruptive adequately.  If patients in poor countries are made aware that these treatments are available elsewhere, but those treatments are excessively expensive, it is then that the criminal alternative would begin to appear appealing.

He stated that an imperfect solution is better than nothing at all.  But when it comes to your own health, you would not take the risk if you know there are equally good affordable solutions there.  Presently, the reason why some of them tend to risk their lives with the illegal organ market is due to their belief that either they get it this way or end up dying.   That is rather a clear choice.   Most of us would get access to these technologies via traditional healthcare system if the regular frameworks are quick enough.  However the rest, they would attempt to discover a solution.