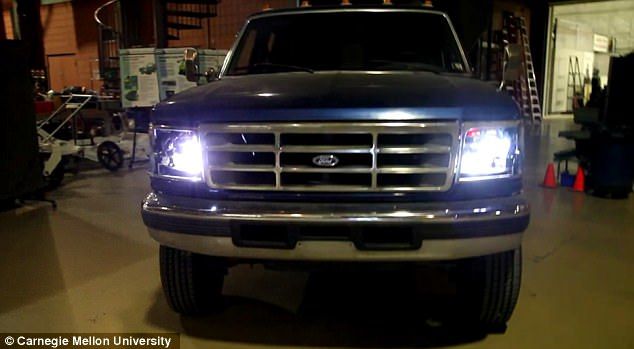 THE FUTURE CAN BE BETTER SEEN WITH SMART HEAD LIGHT

The innovation will never stop and it has only got improvised with each passing days. The science and technology have made a revolution in the last couple of decades. Thanks to the scientists who have put a tremendous effort in shaping the world like a comfort zone by inventing luxury and exclusive cars which have now Smart Car Headlights. We have all fascination of being rich and get a luxury car so that we can roam around.

But often, buying a car may get you into trouble especially when you are traveling in the torrential downpour or a rough blizzard. The situations can be pretty dangerous when driving the car under such rough conditions of weather. Here, the technology comes into picture in order to safeguard your life. The driving has got only better and safe when we are driving though the bad weather like storms.

THE CREATION OF SMART HEAD LIGHT

The scientists have developed a smart car headlights which was much needed in order to drive through storms or blizzards. The headlight enables you to see through heavy rainfall or snow. A prototype has been unveiled recently which is compatible for a Ford F-150 pick-up truck. The project has been going on since 2012 and finally the prototype has been developed.

The smart car head lights has made a massive improvement in terms of the visibility. Thanks to the scientists and the developers from the Carnegie Mellon University who have made it successful by just making a prototype. They have been working in a specific manner by turning the small portions of beam which normally corresponds to the droplets falling. The interesting part is that the reflection is reduced and the visibility is maintained. 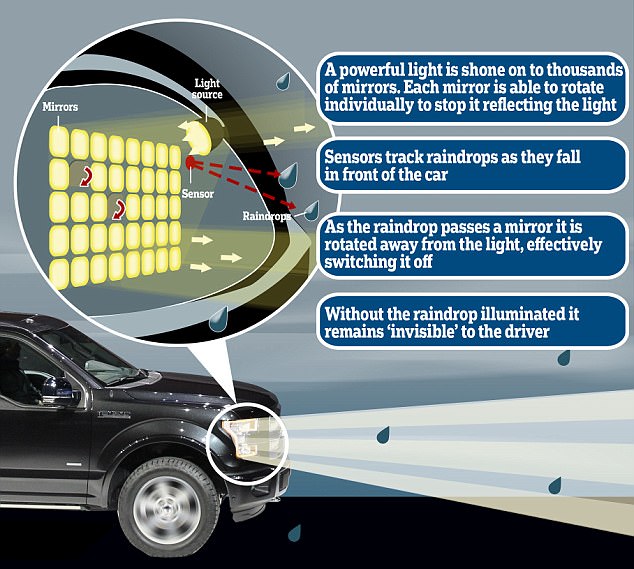 THE PROTOTYPES OF SMART HEAD LIGHT

The earlier prototypes were a bit large compared to the new ones as they had to be placed on a box on top of the bonnet which was very complicated to use. The latest ones are small when compared to the earlier ones. It can be easily inserted in the new vehicles which is a good thing. The latest report suggests that it was successful more than 98 percentage in terms of visibility as it was proved.

With this latest prototype, one thing is pretty sure that the accidents would reduce by a huge margin. There are sensors present on the smart car head lights which tracks the rain droplets when there is heavy shower at night. A light of great intensity is being spread on the huge number of mirrors. Each mirror has the capability to rotate and prevent the reflection of light.