All The Latest About Samsung Galaxy Note 9 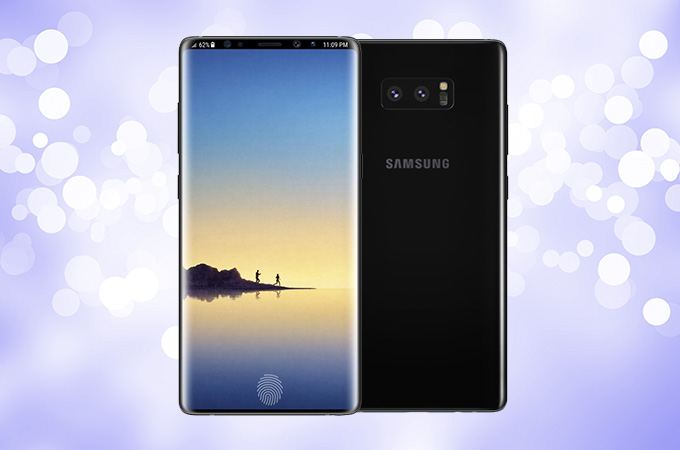 All about  Samsung Galaxy Note 9

Most of the smartphones have been rolled out and showcased for the year 2017. Everyone is now looking forward to the Galaxy Note 9, which will be the successor to Samsung’s Galaxy Note 8. It promises to be a phablet with exciting features. Samsung has done really well with regard to mobile phones in the year 2017. The Galaxy Note 7 did not do well, due to battery explosions , Samsung recalled and discontinued the smartphone. Despite this setback, many of the US customers had ordered the Galaxy Note 8 in advance and they did not have any higher sales on Notes that were sold in the same time period in the preceeding years. Samsung’s Mobile head DJ Koh said that they had received over 6,00,000 preorders  on their Galaxy Note 8 within 5 days across 40 countries worldwide.

It is left to be seen if Samsung uses the fingerprint sensor in the Galaxy Note 9, inspite of Apple doing away with this hardware in favour of the Face ID system.

Though there is still sometime for this phablet to be manufactured, both Apple and Samsung are way ahead in the development of this technology. There are rumours regarding the specs of the Galaxy Note 9, which the Korean Company is developing.

It is being rumoured that the Galaxy Note 9 will have similar features with the Galaxy Note 8 and iPhone X, but Samsung will improve upon the display and this will be its most important feature.

It will feature a 6.4” display with 4K resolution compatibility. It will feature the best ever screen in any of the Samsung products. The fingerprint sensor will be embedded into the display providing a more integrated approach. This will be done in such a way so that the top and bottom bezels will be completely done away with. Apple on the other hand has deserted this technology in favour of the Face ID system. It is left to be seen if the Korean company will still pursue this integrated fingerprint sensor.

It is left to be seen if Samsung will include the Face recognition hardware in the Galaxy Note 9. They are considering the possibility after Apple has come out with the Face ID system.

Some years ago, at a trade fair, the foldable technology had been revealed. It is left to be seen if Samsung uses this technology  in its galaxy Note 9, but the price of this device will then sky rocket.

Battery life of the Galaxy Note 9

It is definitely expected to be highly priced considering the price of the galaxy Note 8 and iPhone X. But it would be good for the customers if they could keep it below the $ 1,000/- mark.