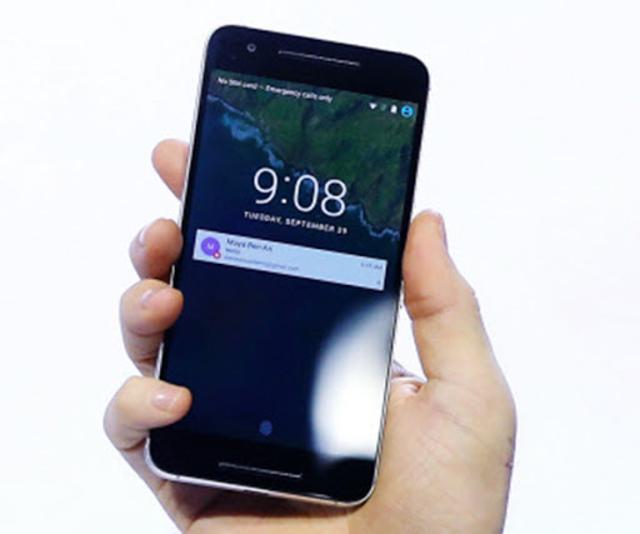 While many manufacturers are still busy with the implementation of Android 7 alias nougat, the upcoming version of Google’s mobile operating system is already in the starting holes. A first pre-release version of Android 8 or O is now available for the devices Nexus 5X, Nexus 6P, Nexus Player, Pixel C, Pixel and Pixel XL for download.

Google has now released Android O in a first development release. Highlights of the new release include picture-in-picture and multi-display support, and native support for the aptX and aptX HD audio codecs. Thanks to the new features, Android O is also likely to feel more comfortable on 2-in-1 devices with a physical keyboard. Already in the previous version, Google had provided multi-window support for a better multitasking on larger displays. As more and more Chromebooks support the running of Android apps, a built-in keyboard support is more than useful. Google thus strengthens the functionality of both platforms. 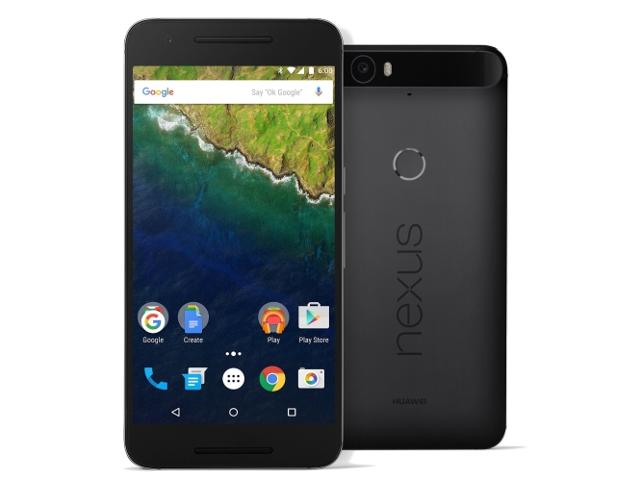 The new AptX Bluetooth streaming included in Android O is not supported by the Nexus 6P and 5X models. This was confirmed by a Google developer after a user request on the company’s Issue Tracker website.

Qualcomm’s loss-free compression process aptX is designed to allow you to listen to music in better quality via Bluetooth. It is one of the numerous new features that are included in the Android OS mobile operating system. However, only the owners of newer devices will benefit from this. In response to the question of a user answers the developer: “Unfortunately aptX and aptX HD are not supported on the Nexus 6P and the Nexus 5X – only on newer models.”

The status of the user request has therefore been set to “Will not Fix”. The owners of the two mentioned Nexus smartphones were disappointed in the thread of the missing Android-O features. Android Police raises the question whether Google does not want to provide aptX support for older devices or whether the support of the streaming feature is simply not technically possible by models such as the Nexus 6P and Nexus 5X.

Better sound thanks to aptX and aptX HD

For music lovers, Android O has another feature on board. For the first time, the operating system supports the aptX and aptX HD Bluetooth streaming standards as standard. These enable almost lossless wireless transmission of audio data and have not been available for Google’s Nexus or pixel devices. Optical revolutions can not expect users. The surface design of Android O differs only in nuances from the predecessor. The Developer Preview is primarily designed for app developers and is not designed for everyday use. Therefore, this first version is not distributed via the beta program of Android, but only as a conventional download provided.

The two Nexus Smarphones have a Qualcomm WCD-9330 audio codec chip. This component is also included in the LG G4, for example, which supports aptX. Since Qualcomm does not provide any information about the technical requirements for the feature, the Nexus 6P and 5X can not provide the required hardware. Hopefully, Google will continue to educate users about this.