What’s in store for Apple at the Worldwide Developers’ Conference in 2015? 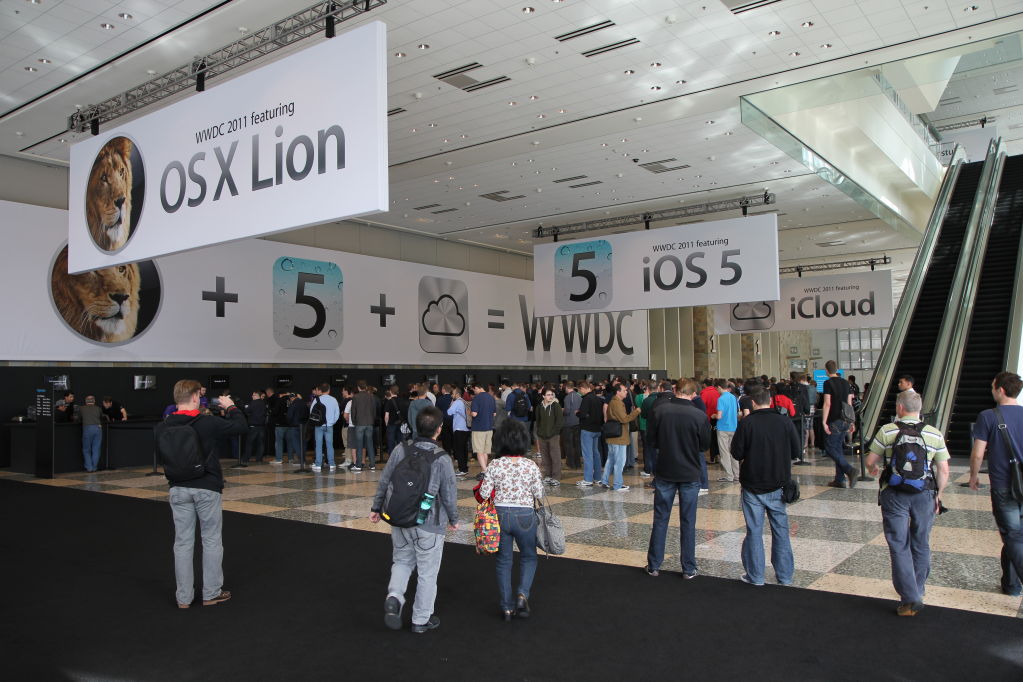 NO selfie sticks – it’s something which, in the day and age of camera phones, Twitter and Instagram, will come as a shock to any visitors to the forthcoming Worldwide Developers’ Conference this June.

WWDC 2015 will kick off in San Francisco’s Moscone West Conference Centre on 8th June, promising four days of innovation, new releases and a few surprises from Apple. One of the biggest surprises without a doubt will be the selfie stick ban, which is explicitly referenced in the show’s guidelines:

It’s a pretty stern ruling, but it’s hardly surprising considering just what is going to be on offer at the show. According to Apple’s website, WWDC 2015 will feature technical sessions from Apple engineers, focus meetings and the prestigious Apple Design Awards, all of which will feature sensitive content that Apple will doubtless want to prevent from being leaked by visual recordings.

The show will also showcase some of Apple’s latest releases, including the coveted Apple Watch, which sold almost a million units on its release date on 10th April. It will come just in time for the delivery date of the aforementioned watch, giving developers the chance to air their views on the new health and fitness device.

So far, users can only speculate as to the effectiveness of the device, but previews have told us that it will go against the grain of former Apple products, many of which have capitalised on their abilities as gaming devices in the past. With gaming sites like cad.SpinPalace.com becoming more popular in recent years, choosing to market their games on tablets and smartphones, it is something of a questionable move from Apple to produce a device which serves as more of a notification centre than a gaming tool.

The Watch’s app offering will doubtless amaze developers however, and it is just one of many products which will be recognised in the show’s design awards. For those more interested in software, rumours have suggested that iOS 9 will be launched at WWDC, while there is something altogether more exciting on the horizon – the potential release of an update for Apple TV.

As one of Apple’s lesser-recognised products, Apple TV has not undergone an update since January 2013, and as such it would be a welcome change for those who wish to move away from streaming sites such as Netflix. If Apple TV’s update is successful, the Cupertino-based company could just be on the way to dominating the portable music, gaming, health and fitness and television markets.

With so much on offer, getting tickets to the show is of course a mission impossible in itself, so much so that Apple released its own “lottery” for developers trying to get their hands on tickets. 5,000 developers will be selected at random and will be invited to purchase tickets – but they have to be a member of the OS Developer Program, iOS Developer Enterprise Program or Mac Developer Program.

Successful applicants should be prepared to be charged a cool $1,599, of course – for those of us not blessed with such funds, it might be best to keep an eye on the coverage here at Tech Lasers.